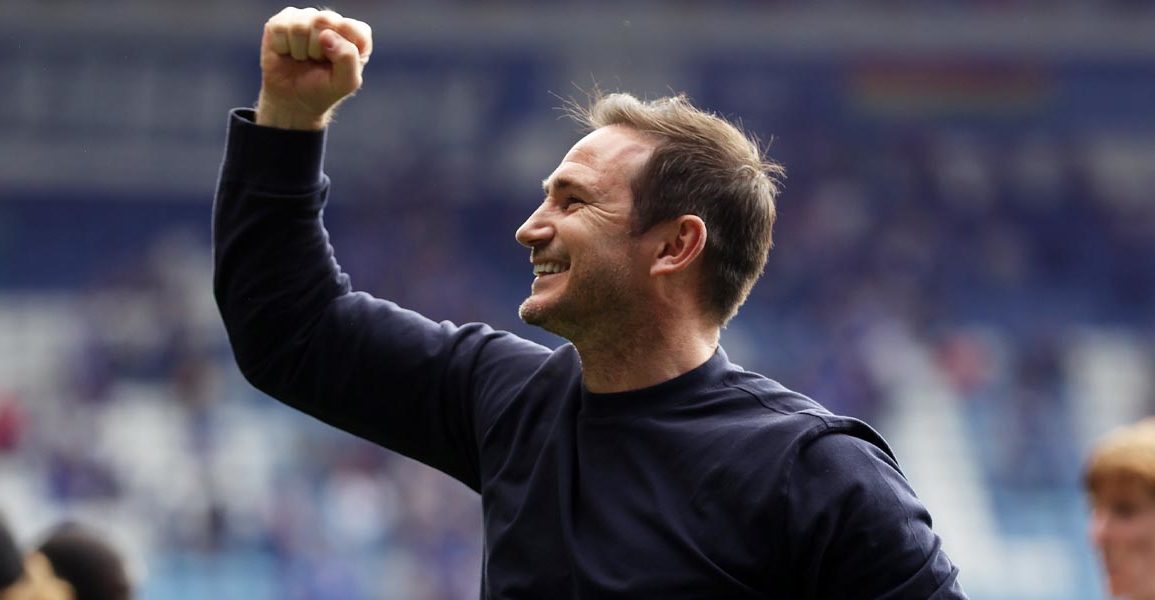 Frank Lampard: “The lads are fighting, we’re fighting as a club together with the fanbase coming down here today. Tough game, tough opponent but I think we deserved it. We defended well, great resilience in the team and created a lot of chances.

“It’s important to enjoy these moments but realise there’s still a lot more work to be done.

On Vitalii Mykolenko’s opener, the Everton manager said: “Amazing. Really pleased for him, he’s been playing so well and for all that’s been going on for him – coming to this country and the Premier League and what’s going on back home for him he’s dealt with it incredibly. He’s playing top level football and it was an amazing goal for him and great to get ourselves in front and get a nice feeling early in the game”