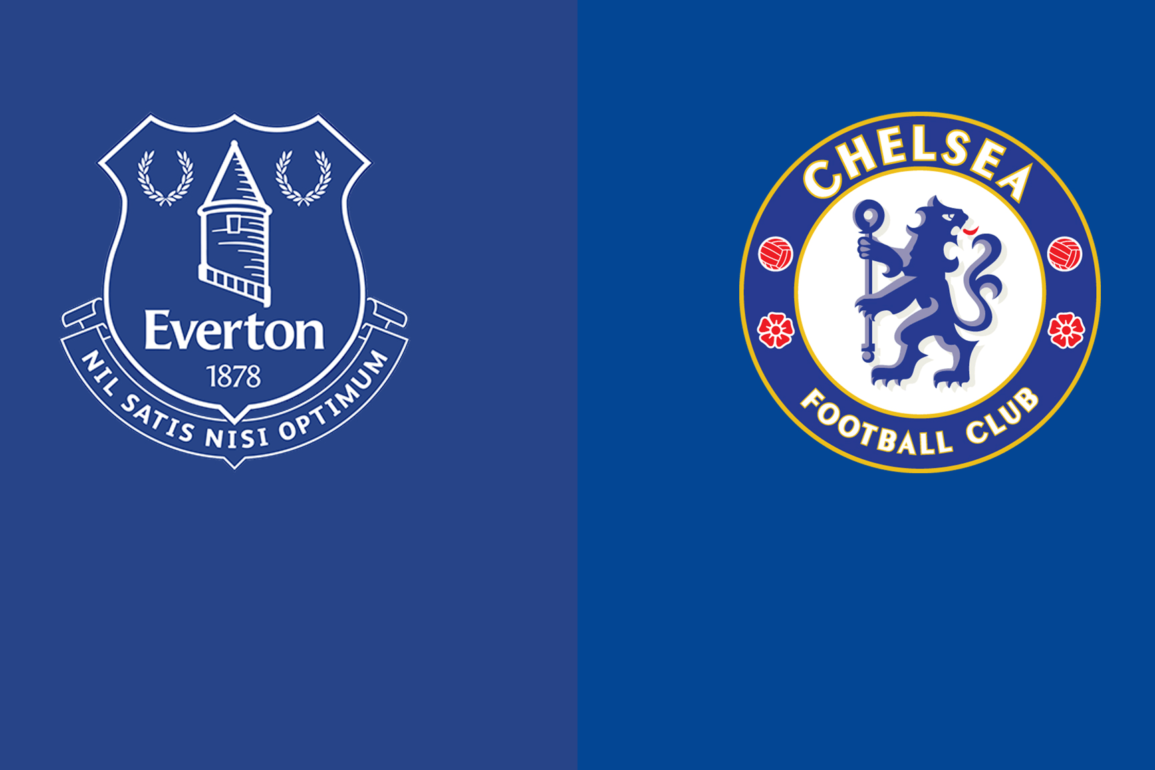 Everton forward Dominic Calvert-Lewin returns to the squad after two matches out with a thigh issue.

Yerry Mina is also available to face Chelsea, but Ben Godfrey will be out “for a few weeks” with a quadriceps injury.

Andros Townsend (knee) and Nathan Patterson (ankle) are out for the remainder of the season.

Chelsea defender will continue to assess Andreas Christensen, who has missed two games with a stomach issue.

Midfielder Mateo Kovacic is still recovering from an ankle injury that has ruled him out of the Blues’ last three fixtures.

When is Everton vs Chelsea?

What Channel is Everton vs Chelsea on?

The match will be televised on Sky Sports Main Event and Sky Sports Premier League.

If you are planning to watch the match from outside the UK, click here to review TV listings courtesy of LiveSoccerTV to view who holds the rights in your country. You can also follow the game in our busy Everton forum, with all the latest reaction as it happens.

You can live stream the action from the Sky Go or NOW TV app, both of which are available for download onto your mobile or tablet device.

Kevin Friend will be the man in the middle at Goodison Park. Friend last refereed a Premier League game with Everton back on 5th April 2021 – a 1-1 draw with Crystal Palace at Goodison.

He will be assisted by Adrian Holmes and Simon Beck.

Andy Madley has been appointed as fourth official and on VAR is John Brookes and assistant Mark Scholes.