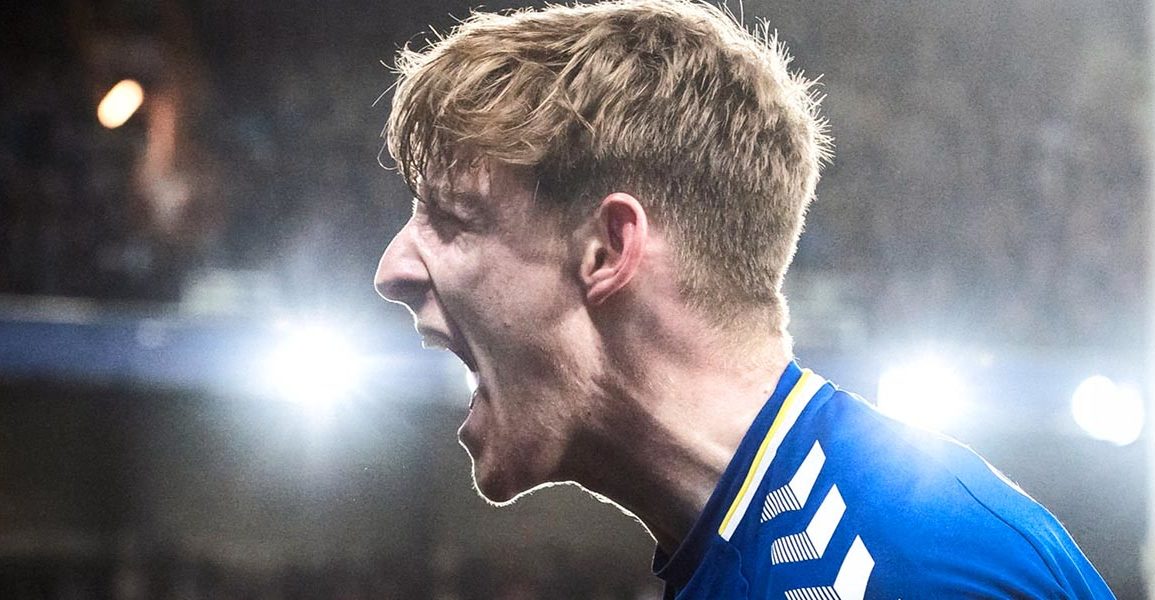 Everton aren’t we! A statement of pride which has, unfortunately, become more of a difficult and worrying question for fans, rather than a badge of honour. Currently, the Blues are in a mess. Off the pitch, the board are overseeing record losses, while sanctioning over £500m worth of spending in the past few years to make the on-field personnel weaker than it was before. The playing staff seem largely clueless and are low on confidence as a host of managers and directors of football have ultimately stripped a team of identity and confidence.

Club captain Seamus Coleman bangs an admirable drum as he attempts to lead by example, but it is not unfair to say his voice is often a lone one as his legs get both heavier and slower. Everton have talented players, but the lack of leaders and personality has played a huge part in the Toffees now being embroiled in a relegation dogfight.

On Thursday night, Goodison Park played host to one of the most event-filled games of football seen by the Old Lady in the last few years. From oil protestors, ANOTHER VAR controversy, and 14 minutes of added time, the Blues’ crowd played a huge part in helping the 10-man Toffees secure an unlikely three points over January big spenders, Newcastle.

The game, a scrappy and nervy affair, saw Everton stick to the task and reminded me of a 1990s’ outing when the majority of Premier League sides would arrive at L4 and look much more comfortable in possession (Joe Royle era aside), while our heroes would look to make up for their lack of ability with passion, heart and drive.

Thursday night saw players step up. Asmir Begovic deputised admirably between the sticks, the much maligned (me included by the way) Michael Keane showed glimmers of why he has played for his country, Ben Godfrey provided an aggressive energy that has certainly been missing, while the unfortunate Allan ensured Joelinton and co. were in for a battle. Dominic Calvert-Lewin’s cameo was welcome, while Alex Iwobi provided the one true bit of class that eventually decided the match in our favour.

But for me, it was the homegrown talent, Anthony Gordon, who really tried to answer some questions fans are desperate to know the answers to.

A talented technician, the 21-year-old’s decision making has been called into question this season, but the boyhood Evertonian has stepped up to the plate and Everton’s latest league outing was no exception.

Bullish, aggressive, determined, Gordon may have ridden his luck with some challenges – particularly with the night’s referee – but his attitude drew the kind of reaction from the crowd that many of his more experienced teammates simply have not offered up for a number of months. Always wanting the ball and acceptant of responsibility, his willingness to step up and run himself into the ground has been some of the reasons why he has become the latest darling of the Gwladys Street.

The truth is this Everton team is not currently capable of out footballing many sides. A lack of direction, identity, coupled with different management philosophies, and a major failing of addressing positions that were in desperate need of addressing, has contributed to a group of individuals that ware Blue, rather than a well-drilled, organised team that we haven’t enjoyed since being under the stewardship of David Moyes and the first season of Roberto Martinez.

So back to basics the team goes. Doing the simple things correctly while giving 100% and showing the kind of heart and commitment that the Goodison faithful demand as a bare minimum. Grinding out results as Frank Lampard looks to steer us away from relegation.
For now, that must be our identity. And Anthony Gordon is the embodiment of it!