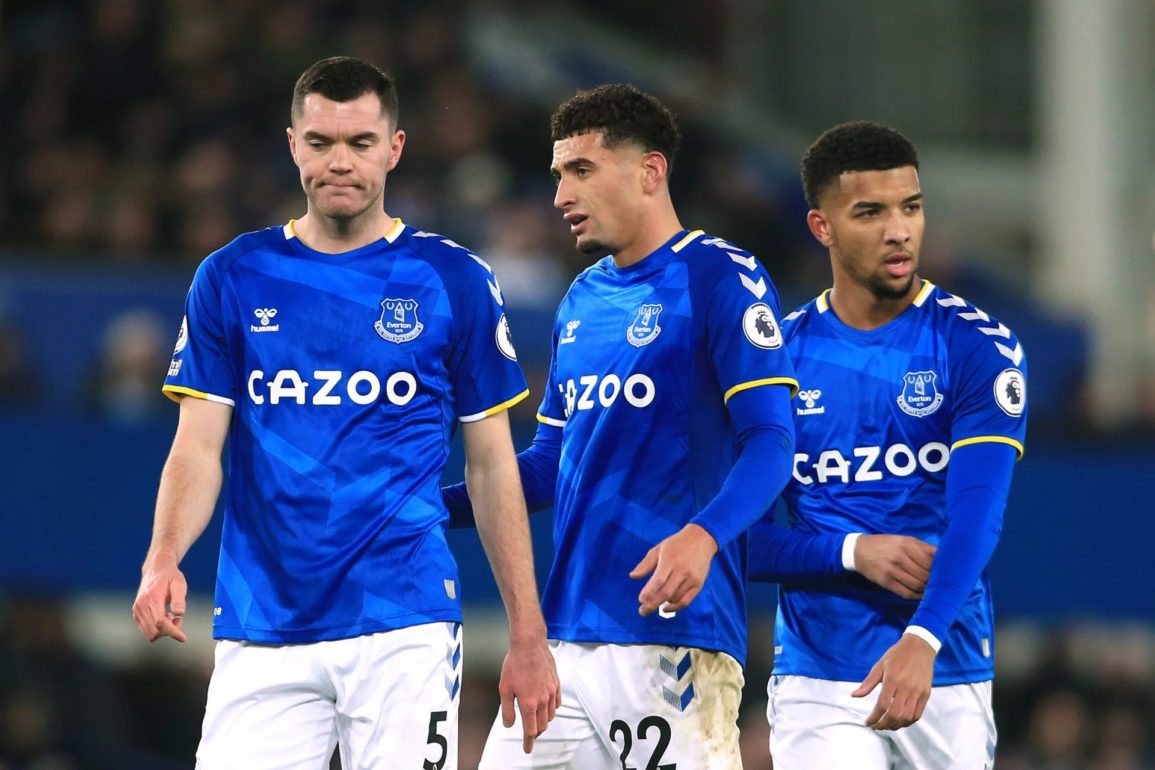 Keane for waite to be over

So, a hugely critical time for Everton and its fanbase! Hovering perilously close to the relegation zone with a tricky set of fixtures on the horizon. Thank heavens for the apology from Mike Riley (yes I know sarcasm is the lowest form of wit), following the latest in a seemingly never-ending series of cock-ups from Premier League officials. Cheers, Mike!

Looking at the team, it is no secret that the vast majority of those chosen to represent the Toffees this season have disappointed all too often. Couple that with a board’s dithering over sacking a manager clearly unable to get anywhere near the best out of the players has left the Club and its faithful followers feeling very uncomfortable and worried about its very status in the Premier League.

On a positive, new manager Frank Lampard seems to have galvanised and united a team that looked anything but during the Rafael Benitez era. The majority of the supporters also seem to be feeling more positive that the former Chelsea man and his backroom team can steer the ship away from the choppy seas of relegation towards the calm waters of safety and beyond. With a clear ethos, Lampard is implementing a style he feels can work and which very nearly successfully stifled the champions, and best team in England, only for Manchester-born Chris Kavanagh and co. to steal the headlines with a decision that is still confusing and enraging many.

But it was another moment in the game that sparked a talking point between Evertonians. Phil Foden’s winner may have been somewhat fortuitous but managed to shine a spotlight on an area which continues to cost Everton dear. Mason Holgate’s attempted deflection catching Michael Keane flatfooted, allowing Foden to slot home and claim all three points for the Citizens.

Lampard will be addressing all the problem areas for Everton while continuing to implement his style. A manager who likes his teams to press, the hard-working Richarlison represents the perfect leader of the line, while a midfield three spearheaded by Abdoulaye Doucoure will be vital to picking up points while playing the manager’s preferred way.

The centre of defence, though, remains a big issue!

In an ideal world, Yerry Mina enjoys an injury-free run till the end of the season. The Colombian is a natural leader and has a habit of lifting those around him. Like most pairings, one is invariably the leader who takes responsibility. Brian Labone, Kevin Ratcliffe, Dave Watson, three of Everton’s most successful and influential skippers, were captains with differing abilities who played in different sides (yes, I know there was a bit of crosser over with Rats and Waggy), but all three led by example.

Keane and Holgate are not! Both are players who fare better alongside leaders, rather than being leaders themselves. Currently injured Ben Godfrey, who last season was being touted as a future Club captain, also seems to be more comfortable alongside a vocal personality that is prepared to take responsibility for matters in the centre of defence.

Which leads me to Jarrad Branthwaite. The 19-year-old has been with Everton since 2020, following a January move from boyhood club, Carlisle United. Branthwaite has made eight appearances for the Blues, having quickly progressed from the Under-23 set-up, as well as a loan move to Blackburn in January 2021. Starting 10 Championship matches, an ankle injury prematurely curtailed his Ewood Park stay and the Cumbrian found himself back at Finch Farm.

The defender netted his first, and so far, only, goal for the Toffees in a 1-1 draw at Stamford Bridge this season and his composed, authoritative defending has impressed those at Goodison and many on the terraces. It remains to be seen what Lampard thinks, and does, with the 6’5” teen, but could this week’s FA Cup fifth round tie with Boreham Wood be the perfect forum to audition a new leader at the back?

It sounds a bit crazy to ponder giving a 19-year-old, inexperienced player the role, but Everton find themselves in a position where they may have no choice. Mina is unreliable in terms of fitness, while Godfrey, Keane and Holgate are not the leaders we currently need. The Boreham Wood game at the Old Lady will be tricky; the pressure is solely on us as the Premier League side, while much bigger tests lie ahead in our quest for safety. But Branthwaite has stepped up from the EFL and has looked like he belongs in the topflight of the English game. A player who thrives on the test of competition, is it a risk we take, or a risk we can afford not to take?

Pairing him with Keane may also see the former Burnley man rediscover that form that saw England come calling. Holgate, too, may well benefit from a change of face alongside him at the heart of the backline.

This may feel like Branthwaite is being potentially thrown to the wolves. Quite apt, though, as it was against the Wanderers when he made his Everton debut against, in July, 2020.