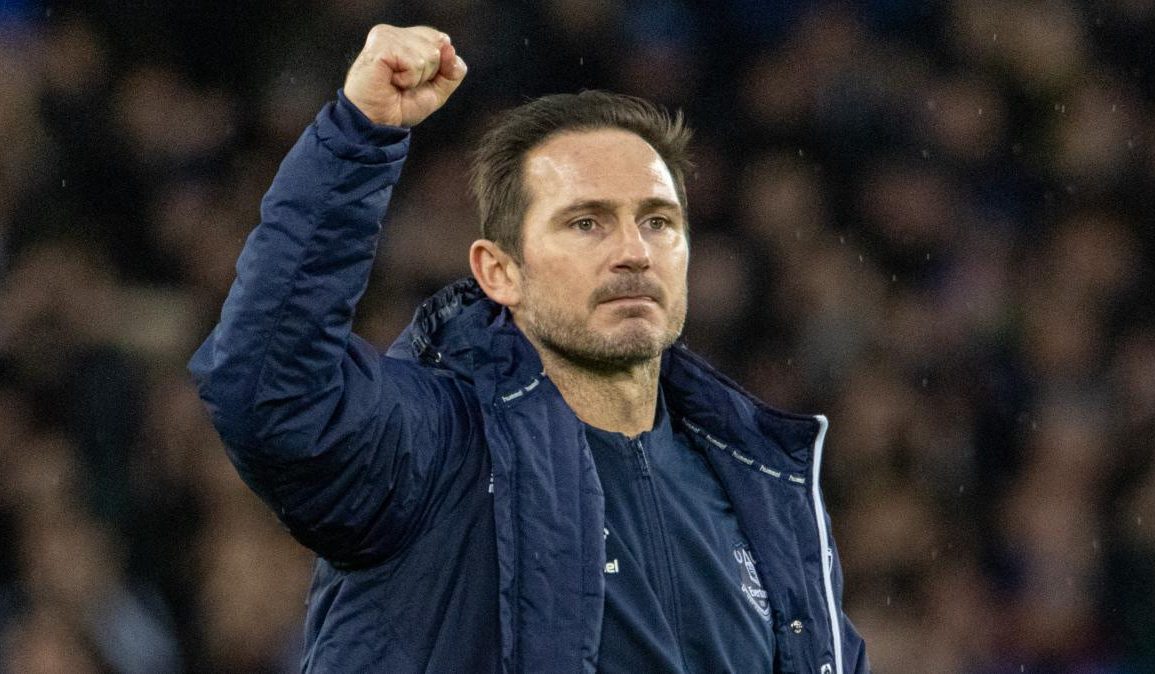 Frank Lampard and the Loathly Lady

The story of Gawain and the Loathly Lady is a classic. King Arthur, as per usual, is desperate to solve a life-threatening riddle. He bumps into a truly ugly hag who tells him that she can solve the riddle, on one condition: that she is allowed to marry Sir Gawain. Gawain being Gawain, selflessly consents in order to save his uncle.

After the Gawain-Loathly Lady marriage, the newlyweds retire to their bedroom. To Gawain’s surprise, the loathly lady is now gorgeous. She explains that her curse has been half lifted and that Gawain now has a choice: he can have her beautiful at night, or during the day. Only the correct answer, will fully break his wife from the curse.

If we close one eye, and only look at the wins, against Brentford and Leeds at Goodison, things are great. We smashed Brentford 4-1, and beat Leeds 3-0. Scored 7. Conceded 1.

If we look at just the defeats, against Newcastle and Southampton, it’s panic stations. We were out-muscled and out-fought by Newcastle, in a 3-1 drubbing (haway the extrajudicial murderers.) At Southampton, we were beaten 2-0, and never even had a whiff of a goalscoring chance. All told, we conceded 5 and scored 1. (Maybe. It was an own goal after all)

Against Leeds, we had over 20 shots and more than ten on target. The first time in almost a decade that we’ve done that, and as for Leeds, hey had no shots on goal. Zilch. Fast forward to Saturday and you have almost the exact opposite. Everton registering zero shots on goal and Southampton with 19, and 11 on target.

Southampton was a comedy of errors that never threatened to be remotely funny. They’re a good team, I don’t know that I was expecting a rousing Everton victory, but I certainly wasn’t expecting this:

In the first half, we were treated to an Allan who spent most of the first half swinging at Southampton players with the fury of an old man with a fly swatter and a buzzing noise in his ears. Every time he tried to tackle, I thought he’d get himself sent off. He was replaced for the second half by Andre Gomes, who also looked like he’d get himself sent off but through a series of slow motion balletic stumbles. Gomes also got fouled/fell over with the ball, which led to the Southampton opening goal. Clearly frustrated by this, he looked like he wanted to make amends, but didn’t remember how.

Yesterday, as Leeds seemed to be dragging themselves back into their match with Man Utd, an Evertonian tweeted this:

I reject the idea that these players don’t care. We saw against Leeds that they did. I reject the idea that they aren’t good enough, we finished 10th last season, on 59 points, with a weaker squad. Equally, we shouldn’t be hailing van de Beek as the second coming after a good 90 minutes. What has hurt this team is the sedimentary rock of good money being thrown after bad. A layer cake of signings, and a roulette wheel of managers, all asking different things of the players.

Are you dizzy reading that? I know I am, and I’m sure the players are too.

When asked about relegation,. Lampard says “I think it is really clear, isn’t it? The position we are at in the table is clear to see”…

Some clarity. As I write this, Lampard has had 15 days to correct this mess. 4 games to correctly answer the riddle, and rid us of the Loathly Lady. We’re 16th in the table. Two points behind Brentford, with three games in hand. 4 off Palace, with 2 in hand. We’ve played fewer games than all the teams below us, with the exception of Burnley. When people say, “Ah, but our game in hand is against Man City,” I get confused. Don’t they have to play Man City too?

It seems like both sides of this argument have amnesia. We don’t just have the hot tap on with scalding water, and we don’t just have the cold tap on. It’s a mix. It only takes looking to Saturday to see how woeful we can be, and thinking back to the previous weekend to remember how brilliant we can be.

I’m not diminishing the trouble we’re in, but some of the knee-jerk bed wetting has been unreal. And I’m not losing the run of myself after one (1) good Donny van de Beek performance.

Here’s to the middle ground.