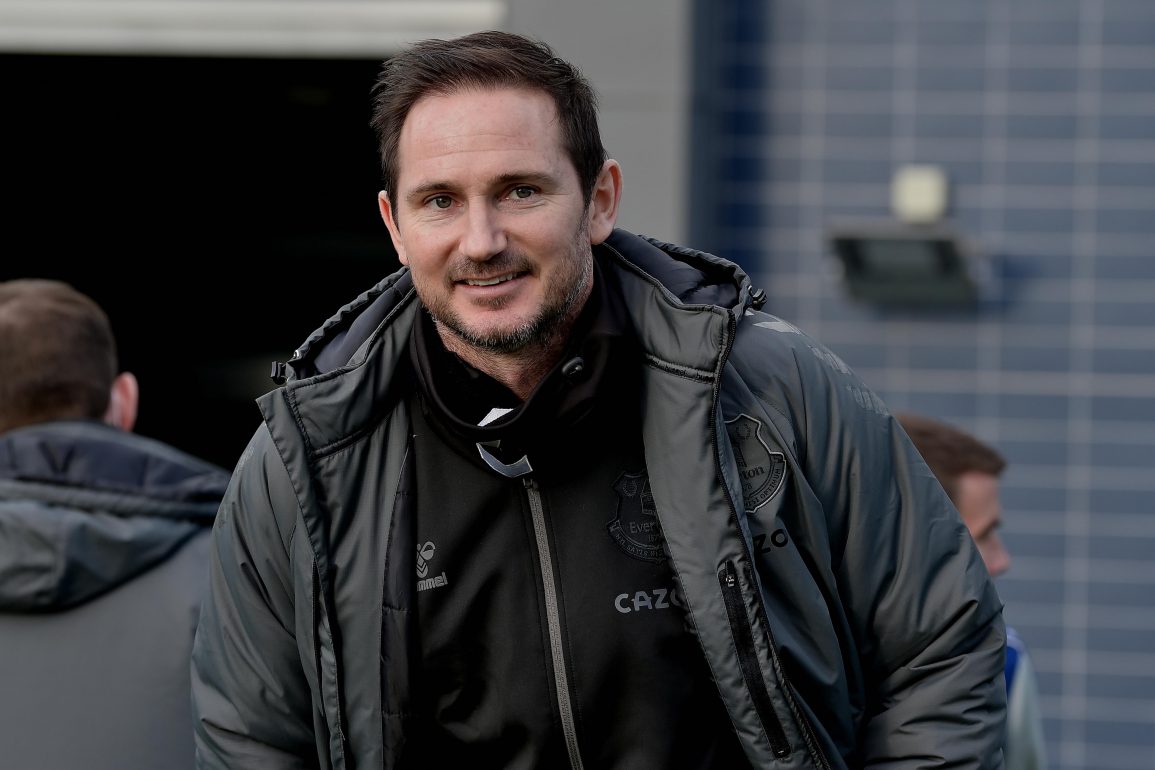 But still, we were giddy after the Brentford game at the weekend. A young new manager, seen exhorting our players to “enjoy the ball” during the week… The antithesis of Rafa. A 4-1 win, against a full strength Brentford. Donny and Dele waving at half time. Andre Gomes looking reborn.

Until yesterday, that is.

Problem is, I didn’t really see any of those things… I saw us ripping Newcastle players down, committing to tackles, taking the game to them, at first at least.

And eventually, yes, we succumbed to a cauldron of optimism… Yesterday, we were the Brentford, and Newcastle United were the Everton. Early injuries to two very important players, clearly didn’t help and forced us to use subs early.

And Lampard? How many training sessions has he even had with the players? He’s probably still in single figures for the amount of times he’s pissed in the Finch Farm loos. And he has lots to sort out. If we wanted Lampard to see for himself the myriad issues with this team, he will have seen it yesterday, and that’s a good thing.

The shouts that were gutless and have no quality are odd to me. Richarlison has fight in him. And why did PSG want him? Dele, clearly has quality. In fact this side is full of quality and fight – it’s just that Rafa suppressed the former and removed the latter. I’m hoping Lampard can bring both of these back.

Did the teams of 94 and 98 that escaped relegation by the skin of their teeth, really exude heart and fight?

Obviously, this layer cake of a squad – with players brought in by different managers with different methods – is problematic. Just as Andre Gomes wasn’t suited to Rafaball, other players might not be the best fit for Lampard’s “Enjoyaball.”

The shouts that we’re already down wind me up a lot. We’re asking this team to keep their heads, but are incapable of doing that exact thing ourselves.

Is it self preservation? Is that why people are saying that we’ve “already gone”, so they can head off our inevitable failure at the pass? So they can blurt out an “I told you so…” come the end of the season? If so, why not stop supporting Everton for a bit, seeing as we’re guaranteed to go down, and switch back on in August, ready for the start of the EFL season.

Much has been made of new managers “getting” Everton, but I think Lampard gets us more than most. He gets we’re in a relegation mess, even more so after yesterday.

You can quote me our dismal points tally and our rancid form until you’re blue in the face. You can call me delusional. But what’s utterly delusional is to think that Frank Lampard will employ the same methods as Rafa Benitez.

Here’s to Frank turning this oil tanker around.