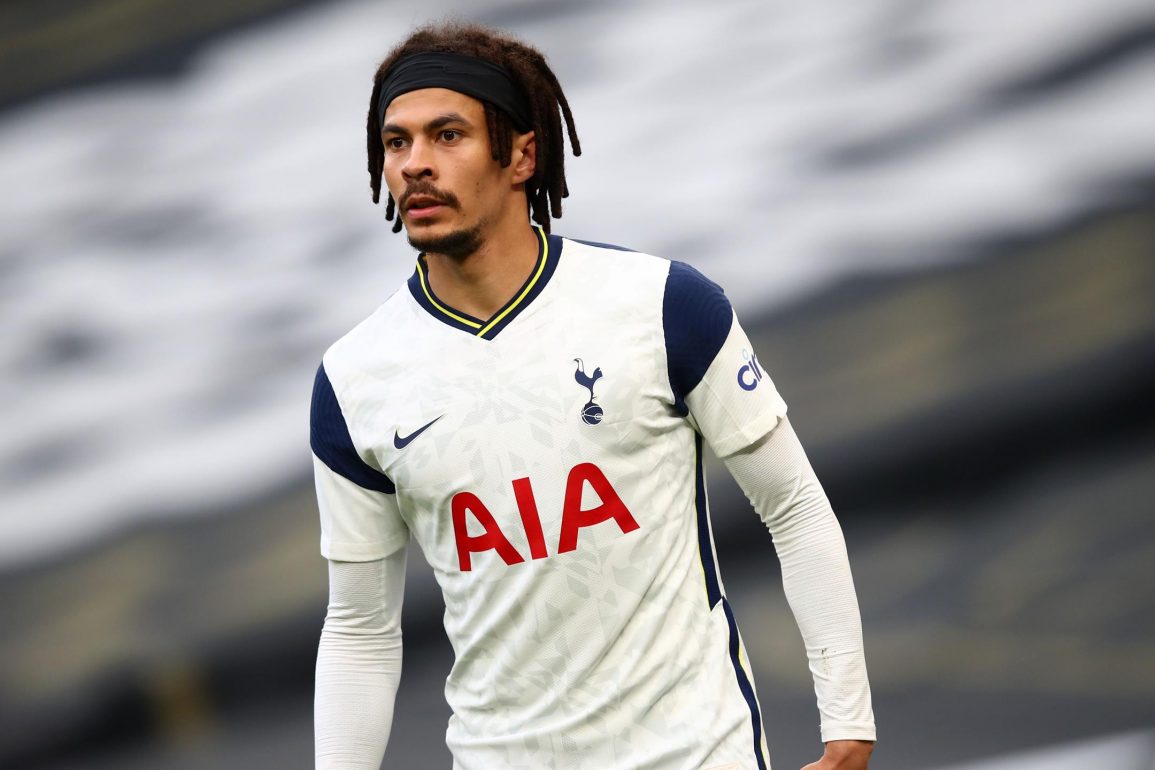 Everton have reached a full agreement with Tottenham Hotspur for the transfer of Dele Alli, according to Fabrizio Romano.

According to The Telegraph, Frank Lampard requested Alli’s signing as a priority to the Everton board, although time was thought to be tight to thrash out a deal.

With Everton already occupying two domestic loan spots by El Ghazi and the soon the be confirmed Donny van de Beek, Everton have moved to agree a permanent deal for the 25-year-old attacking midfielder.

Everton manager Frank Lampard is on record of praising Alli, telling BT Sport in 2017: “In terms of young players in world football, his runs and timing and obviously his quality of finishing, is up there with anybody.

“I see those angled runs I tried to make. I always tried to make runs behind defenders, because the defenders were sometimes marking and don’t see that angled run behind.”