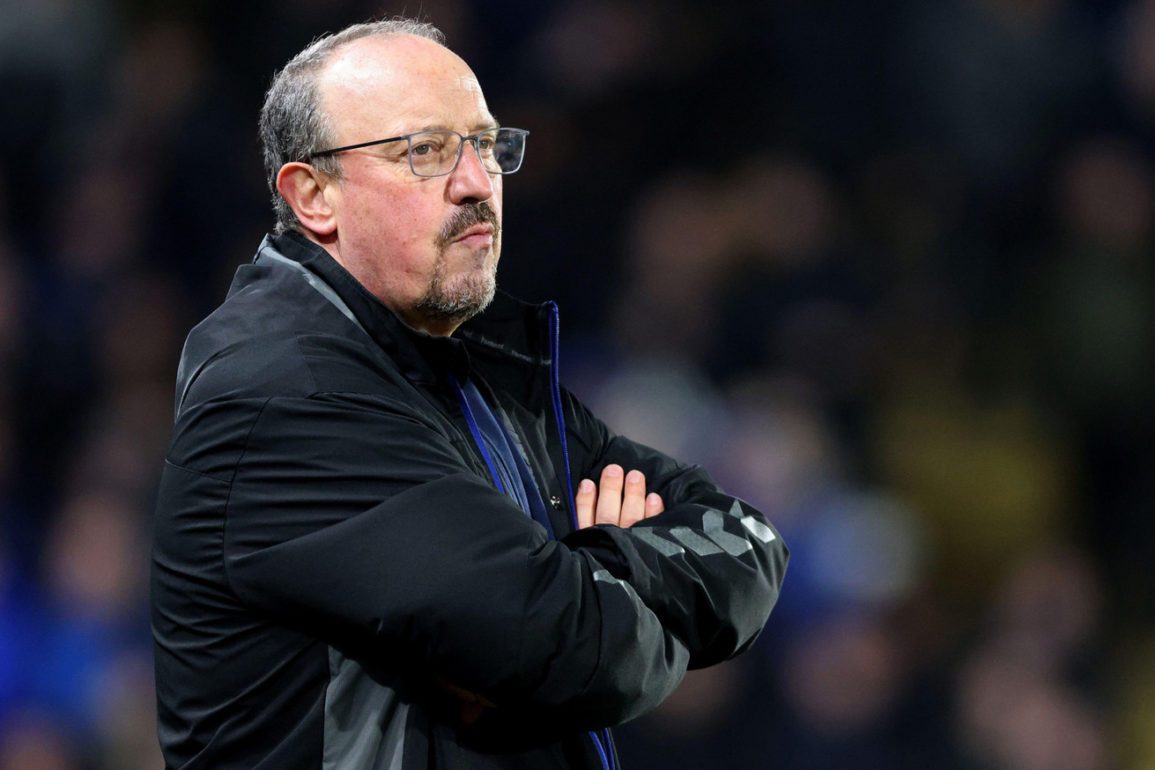 Rafael Benitez has been sacked as Everton manager following the 2-1 defeat at Norwich City – a result which extended a dismal run to just 1 win in 13 games.

Benitez, who joined Everton in June 2021, has left the Club with immediate effect.

An update on a permanent replacement will be made in due course.