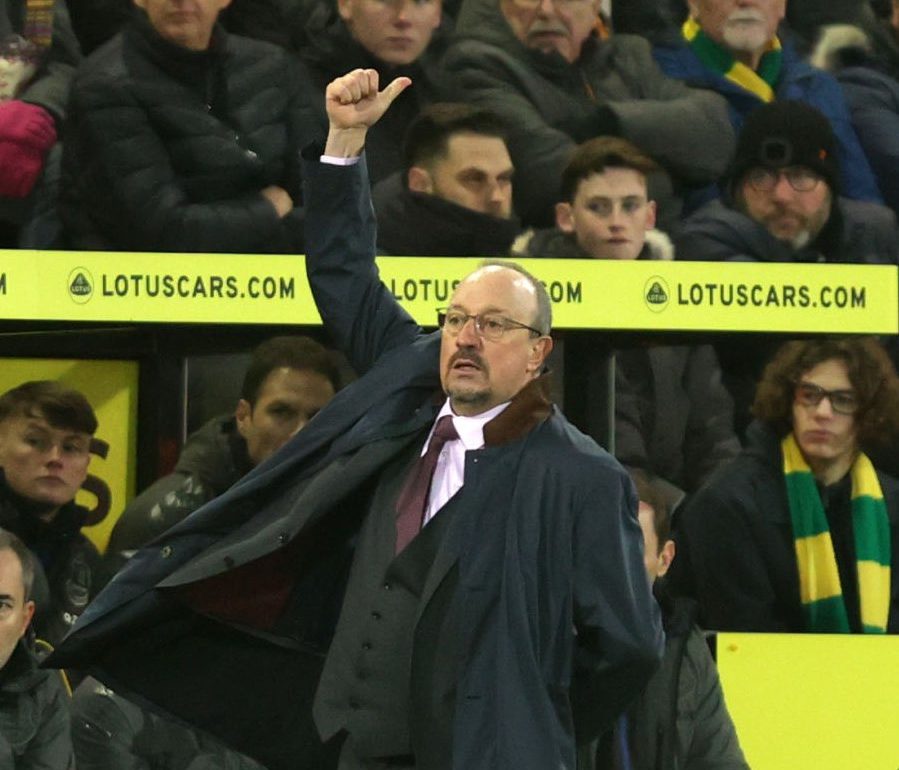 Rafael Benitez has again lamented ‘mistakes’ as the reason for costing Everton results.

Speaking after seeing his team lose 2-1 to Norwich City, Rafael Benitez said: “We didn’t start the game badly in terms of control but then we made a couple of mistakes in two minutes and had another mountain to climb.

“We were much better in the second half after the two changes. We’re disappointed like the fans because we lost but we must be professional and try to learn not to make these mistakes.

“We have players coming back and we have to try to make the right decisions like we did in the second half. We have to be proactive.

On being asked whether he’s feeling pressure on mounting calls for his sacking, Benitez said: “I’m a professional and I have enough experience. I’ve come here to fix issues that have been there for the past five years. The other things are not in my hands. I’m just trying to do my job.

“I didn’t see the fan as I was concentrating on the game and after I saw someone on the pitch but that’s it. The only positive is that the team is reacting but the mistakes are costing us games every week”