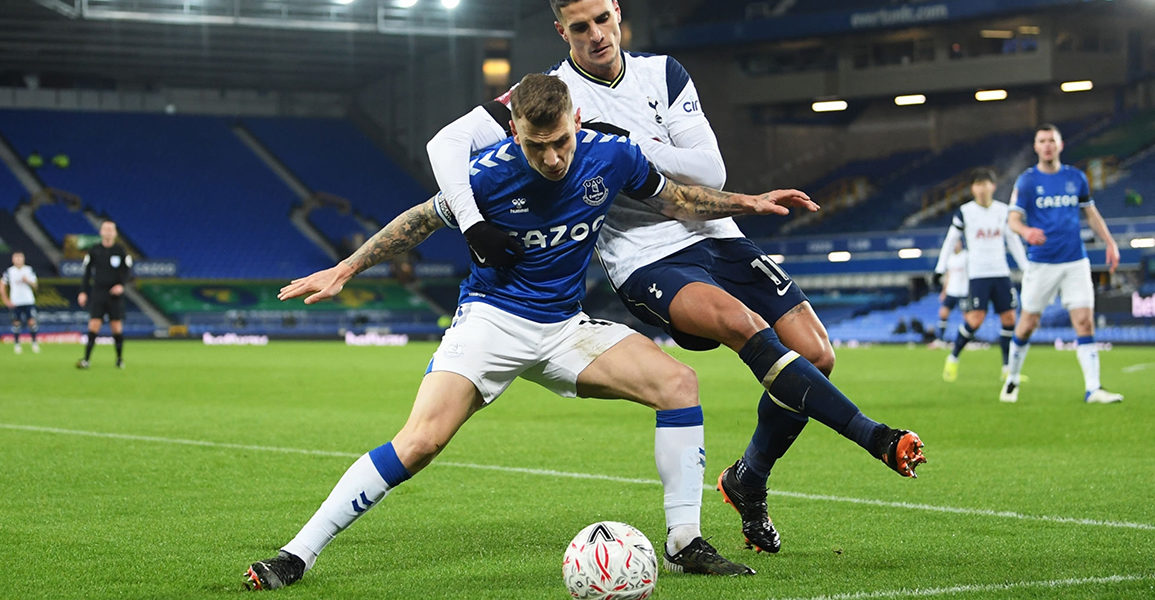 Aston Villa are in advanced negotiations with Everton to sign Lucas Digne, according to Sky Sports.

After a public falling out with Rafael Benitez, the French International has reportedly attracted the attention of Newcastle United, Chelsea, Napoli and Aston Villa.

With Chelsea and Napoli only keen on a loan move, and Digne snubbing Newcastle United – it appears it’ll be Aston Villa who will benefit from a cut price transfer for Lucas Digne.

Tensions between the Everton manager and Digne have been clear for some time, with the defender withdrawing through ‘illness’ from a depleted squad that drew at Chelsea. Benítez went public with his frustrations on Friday when revealing Digne’s desire to leave.

“It was very clear,” he said. “I want to ask a question to every fan or former player. What would Peter Reid say to a player who doesn’t want to be there? It is simple. I had a couple of conversations with him, he told me what he thought. So what do you expect a manager to do when a player is thinking about leaving?”