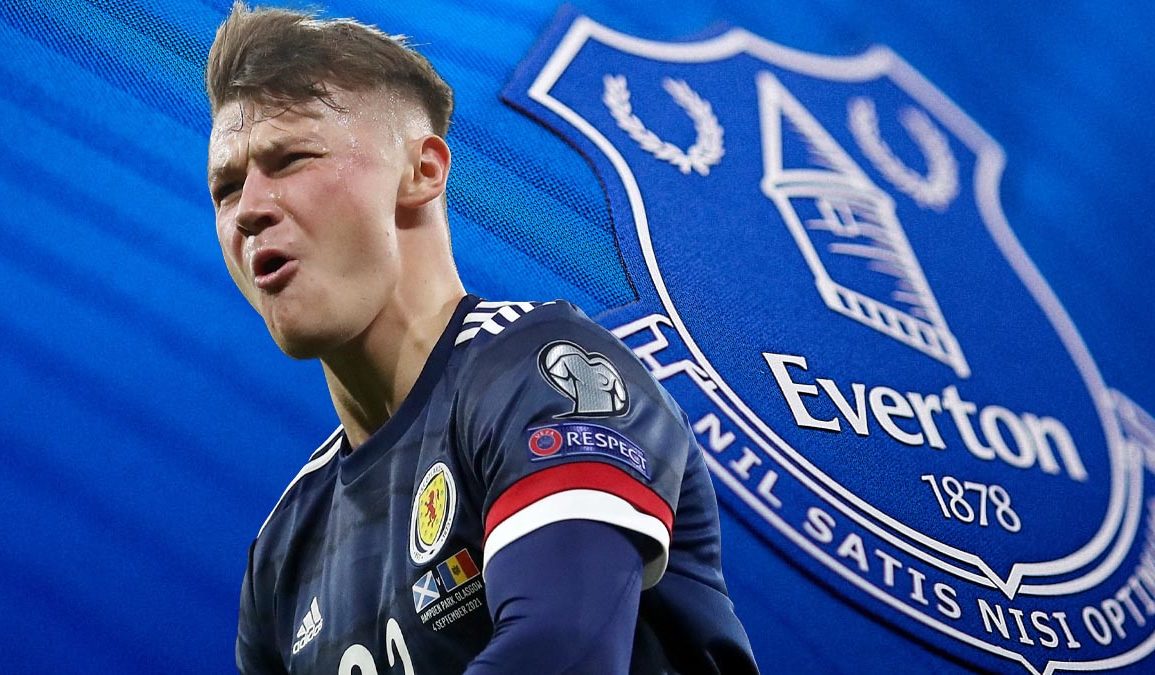 Everton have completed the signing of Nathan Patterson from Rangers.

After failing with two attempts to sign Patterson last year, Everton finally got the man who they hope is the long-term successor to veteran captain Seamus Coleman.

Evidently, Everton believe they have seen enough from the 20-year-old’s handful of appearances for Rangers to offer around £10m up front for the right-back, with the total fee potentially rising to £16m depending on how well Patterson adapts to life in at Goodison Park.

Regarded as one of the best up and coming right backs in the country, Patterson has made 27 club appearances in total, scoring twice, and netted his first Scotland goal in the victory against Moldova in November. He has six international caps and featured at Euro 2020.

Patterson becomes Everton’s second January signing after Vitaliy Mykolenko joined from Dynamo Kyiv, in a £17m deal over the weekend.

“I’m over the moon to sign for Everton and looking forward to getting started,” Patterson told evertontv.

“It was an easy choice to sign. This is a massive club with huge history and the fanbase is tremendous. Obviously we aren’t in the place where we want to be right now but we can definitely get there with the talent in the changing room and staff here, and I have full belief we can do that.

“It is really exciting to come to a club that has huge talent in the team. I am going to work my socks off and hopefully I can do well with them in training and in games.

“It was also great for me knowing the manager really wanted me here and that made my decision. When a club really wants you, it makes your mind up early on.

“I wanted to come here from the very start. I’m delighted to be here and really looking forward to playing in front of the fans at Goodison.

“Long-term, I want to nail down a starting position and win some trophies to make the fans proud.”