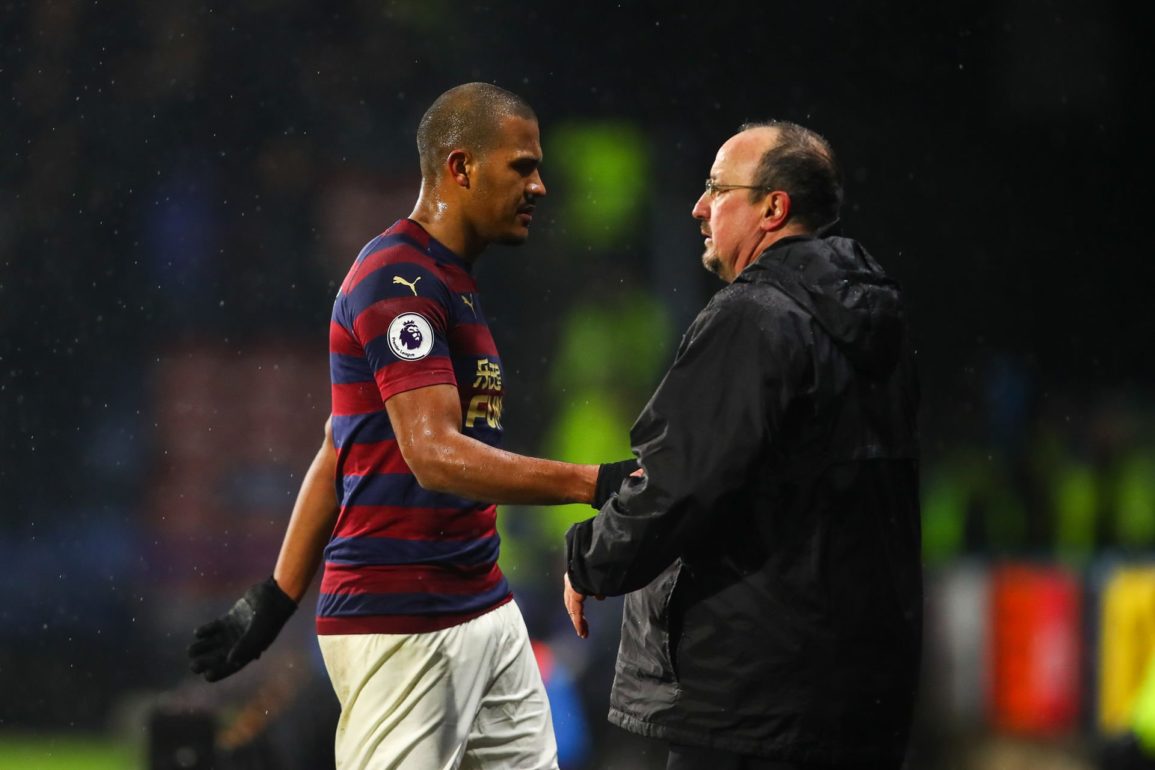 Salomón Rondón has joined Everton from Dalian Professional on a free transfer, signing a two-year contract with the option for a third season.

Rondón previously played under Everton manager Rafael Benítez at Newcastle, where he scored 11 goals in 32 Premier League games while on loan from West Bromwich Albion, and followed the Everton manager to China in 2019. He spent the final months of last season on loan at CSKA Moscow.

Rondon: “I’m really glad to be back in the Premier League. It’s a competition I enjoyed playing in and where I felt the fans’ support in every game. Defending the colours of a club with a history as rich as Everton’s fills me with pride. I can’t wait to pull on the shirt and be reunited with Rafa Benítez, a coach who has changed the way I understand the game. I’m really grateful for the faith he’s shown in me.”