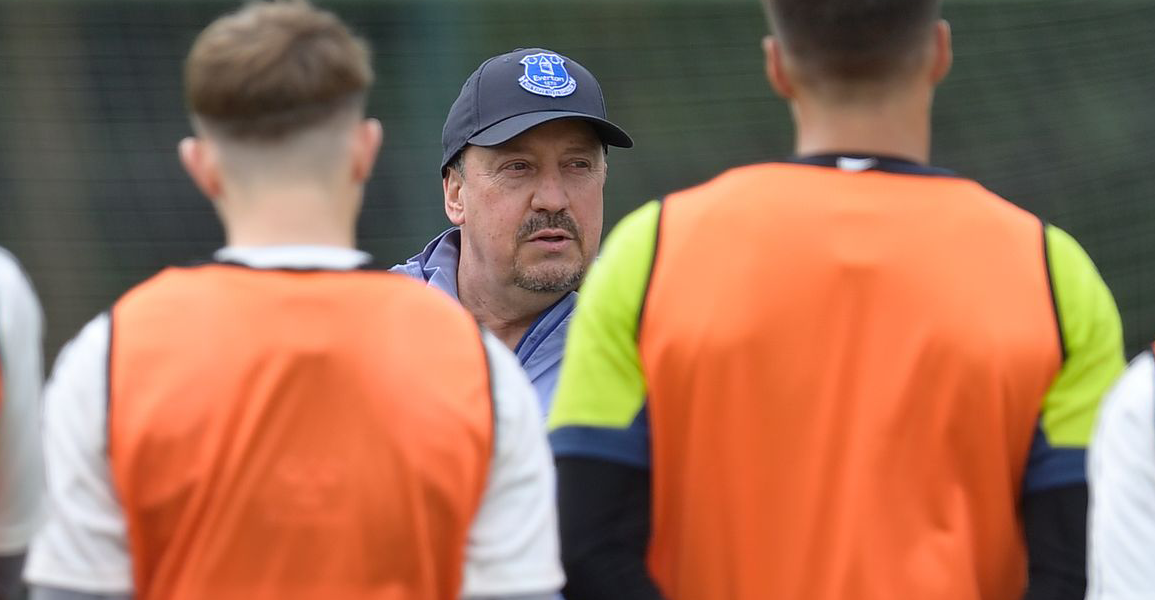 After his controversial arrival at Goodison Park, it was vital that new manager Rafael Benitez hit the ground running as Everton boss. The Spaniard has certainly done that and now expectation levels are rising, with the Toffees excited about the possibilities as to what they might be able to achieve in the Premier League this season.

Unbeaten in their first three league games and a win in the EFL Cup before the first international break of the season, there are plenty of positives to pick out of the start of the campaign for Everton. The Toffees, who are outsiders at 225/1 in the Premier League winner odds, won’t be getting ahead of themselves just yet, but in the EPL betting tips, they are certainly contenders for securing European football this season. A foundation of what can be expected from Benitez’s side can already be seen after a solid start to the campaign.

Everton have shown resilience at the start of the season, especially in their opening game of the campaign as they were forced to come from behind to beat Southampton. That was the team’s only home game at Goodison Park before the international break, but the side have fared well on their travels. In a fiery atmosphere at Elland Road, Everton were unfazed and perhaps will have been slightly disappointed they didn’t come away from Leeds with more than a point. More action in West Yorkshire followed with a hard-fought 2-1 win at Huddersfield in the Carabao Cup, before an impressive 2-0 win at previously unbeaten Brighton.

It seems the players are adapting well to Benitez’s methods and the high standards the Spaniard expects. Winger Andros Townsend said in the media that 7/10 performances were not acceptable for the new manager, and now it seems the entire squad are going all out to impress the new man in the dugout.

Much like last season, it’s been an electric start to the campaign for England striker Dominic Calvert-Lewin. With goals in all of Everton’s first three Premier League games of the season, the former Sheffield United striker looks to be a real contender for the Golden Boot this term. Calvert-Lewin spent the summer working with the best talent in the country as part of England’s Euro 2020 squad. While perhaps not getting the amount of game time he would have liked, the 24-year-old will have learned so much being in Gareth Southgate’s squad at the major tournament. It seems like Calvert-Lewin is already putting that experience into good use, and it will be intriguing to see how many goals the Yorkshireman ends up with this term.

Another standout performer has been Demarai Gray, who has already found the back of the net twice in the first three league games of the season. The former Leicester City starlet could well prove to be the bargain of the summer transfer window, after only costing Everton £1.8 million in his move from Bundesliga outfit Bayer Leverkusen. Sometimes questioned for his end product during his time at Leicester, Gray appears to have developed his game in Germany and is now a regular starter back in the Premier League with Everton.

Positivity and momentum are powerful things in sport, and Benitez will be earning more supporters by the week if Everton can continue their impressive start to the campaign.