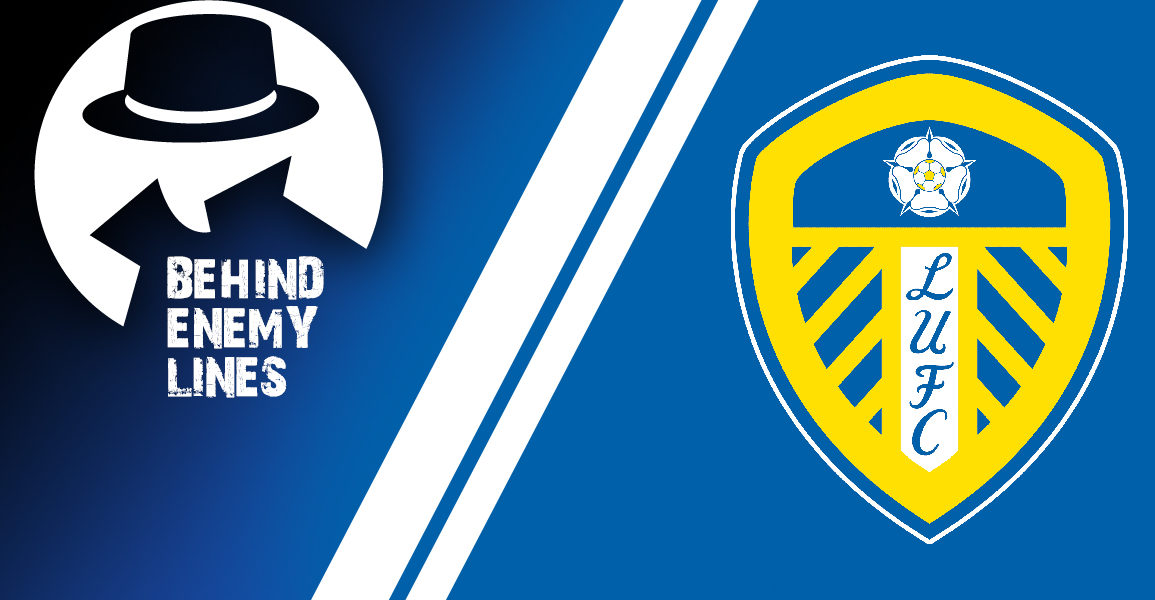 Behind Enemy Lines: Leeds (A)

In Gameweek 2, Rafa Benitez’s Everton travel to Elland Road to play in the famous ground’s first Premier League match with a full stadium in over 17 years. Leeds managed to pip the Toffees to 9th Place on the very last day of the 2020/21 season, securing a top-half finish in the Premier League for the first time since 2001/02. Their first game of the new campaign, however, did not go to plan, as Ole Gunnar Solskjaer’s Manchester United hammered them 5-1 behind a hat trick from Bruno Fernandes in front of a full Old Trafford crowd. Marcelo Bielsa will not be happy about that, and so now the Whites will turn their focus to the visiting Everton to try and secure their first 3 points of the season.

This week on Behind Enemy Lines, I spoke to Ellis Platten, also known as AwayDays, who is one of my favourite football YouTubers and obviously supports Leeds. Here’s how our conversation went.

Q: Last season, Leeds finished their first season back in the Premier League in 16 years with a comfortable 9th place finish. With Bielsa penning a fresh deal to keep him at Elland Road until next summer, what do you perceive as the main goal for LUFC this season?

It’s hard to say what our main ‘goal’ is this season. Clubs like us (Leeds & Everton) will always struggle to compete with the ‘elite’ teams in the league just simply due to the embarrassment of riches they have at their disposal.

I think we’ll probably be around mid-table again come the end of the season.

Q: What are your thoughts on Leeds’ summer business or lack thereof so far this window? What do you think the squad still lacks the most?

I’m slightly disappointed in all honesty. I believe we’re lacking another top-quality CM along with us needing a proper deputy for Bamford should he get injured or have a dip in form.

Q: Despite this being the Whites second season back in the top flight, fans still have not seen a Premier League game at Elland Road since 2004. How much do you think the atmosphere will help Leeds to bounce back after what was a humiliating defeat at Old Trafford?

I think it’s guaranteed that the atmosphere in Elland Road this weekend will be exceptional and it will no doubt have an impact on the performance of the team too.

Q: Everton came from behind in Benitez’s first game in charge to defeat Southampton 3-1 at Goodison Park thanks to a resounding second-half performance. What are your thoughts on the squad Rafa has at his disposal and what do you think the Toffees ceiling under him this season is?

It’s hard for me to say, it’s just a weird situation in general from the outside looking in. Tactically, Benitez is an exceptional manager and probably the *best* Everton could have hoped for in that regard? However, there’s obviously a need for a manager to ‘fit’ a club and I just can’t see Benitez at Everton ever being a ‘long term’ fit. As soon as results don’t go your way I see it turning very hostile, very quickly.

The squad is solid, I think with one or two more bodies in it can compete for a Top 7 spot, but it’s just whether or not they arrive.

Who will win the game at Elland Road on Saturday and why?

I believe Leeds will win, I see us kick starting our season this weekend. I’m going for 3-1 Leeds.

So there we have it! My thanks to Ellis for speaking with me; you can find him on Twitter @Ellis_Platten or on YouTube as AwayDays! His match vlogs as well as football shirt content is quality, so be sure to check him out. You can follow me on Twitter @ParrettGost and my new Podcast @U90Football which you should go give a listen to! Thanks for reading, and as always, Up the Toffees.