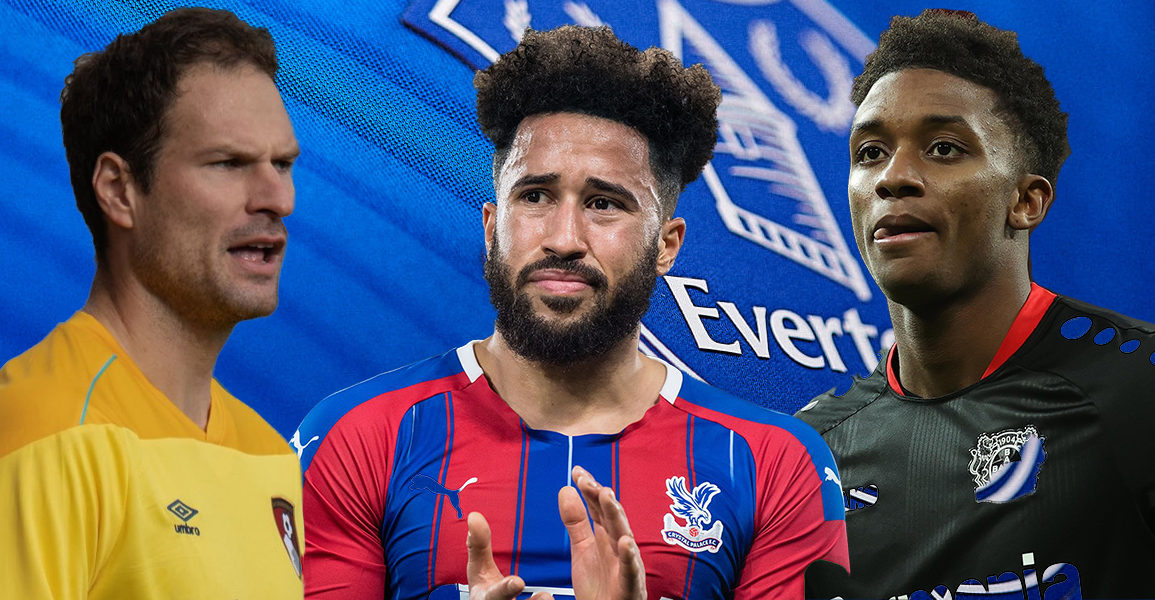 Everton are closing in on deals for Asmir Begovic, Demarai Gray and Andros Townsend.

Asmir Begovic, who is available as a free agent, will provide back up to first-choice goalkeeper Jordan Pickford. The 34-year-old will sign a one-year deal with the option of another year.

30-year-old Andros Townsend, who Rafael Benitez briefly managed at Newcastle, is also a free agent after his contract with Crystal Palace expired. The former England international is expected to sign a one-year deal with the option of another year.

In a further effort to provide some needed width to the squad, Everton are also looking to bring in Demarai Gray for a reported £1.5m transfer. Gray is set for a swift return to the Premier League, after only leaving Leicester City for a move to Bayer Leverkusen in January,.