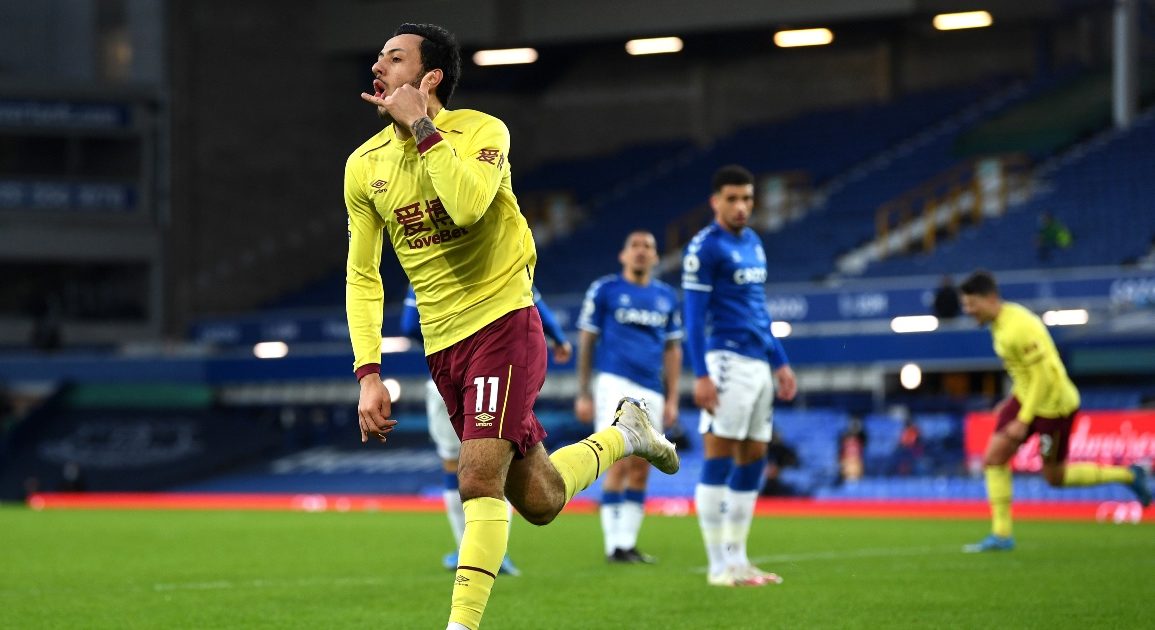 Everton are interested in signing Burnley’s Dwight McNeil, according to reports.

An emerging talent, 21-year-old McNeil has impressed at Turf Moor since he made his debut for Sean Dyche’s side in May 2018.

The England Under-21 international scored twice and registered five assists last season, with one of his goals a superb long-range strike in a 2-1 win over Everton.

The Clarets boss conceded in March that it is likely McNeil will leave Turf Moor.

Dyche said: “I believe one day he’ll go on to bigger and better than Burnley, not because I don’t think we’re a big club or a good club, but maybe one of the super power clubs.

“And I think they’ll marvel at the fact he works so hard for the team, as well as the fact he can deal with the ball.

“He is a very good player and can only get better.”