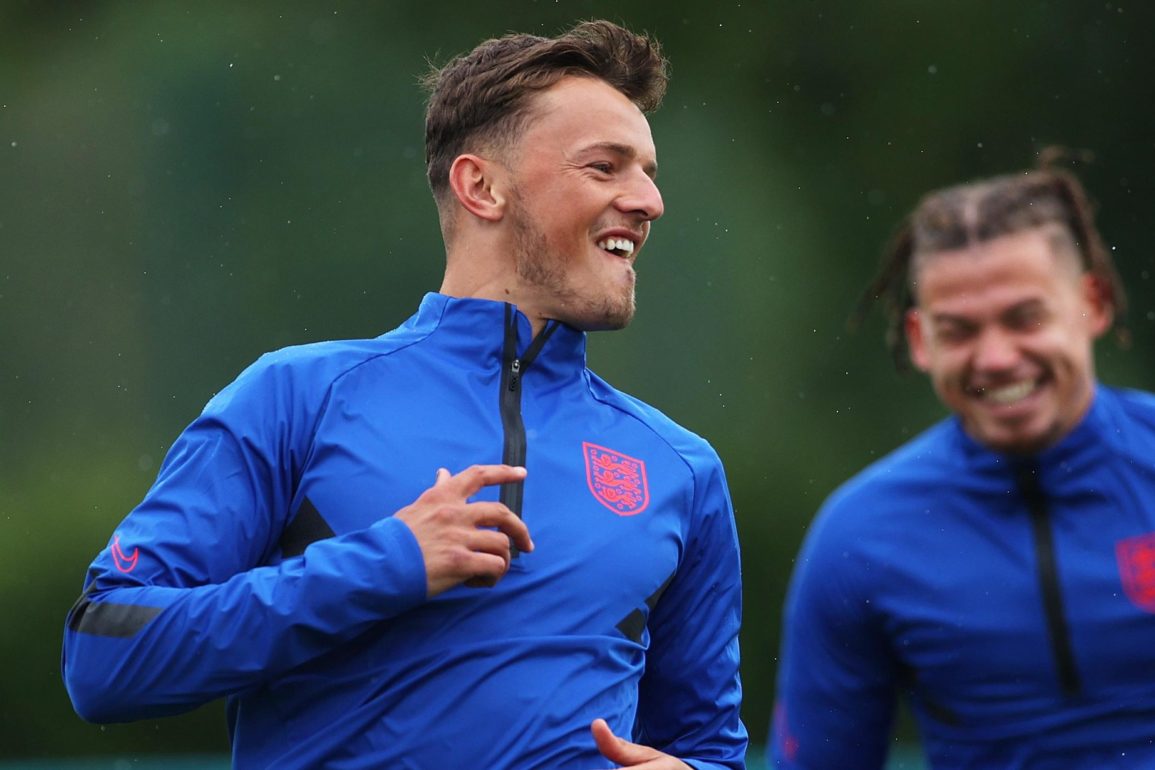 Everton have held talks with Brighton over a proposed £50m move for Ben White, according to reports.

The Daily Mail’s Chief Sports Reporter, Matt Hughes claims Everton have put together a package that trumps the one offered by Arsenal last week.

The Gunners saw an initial £42 million bid for White, which included £3m worth of add-ons, rejected by Brighton last month.

Arsenal submitted an improved offer of £45m which was also turned down by Brighton, who are understood to be holding out for a £50m fee plus performance-related add-ons – an amount Everton have reportedly indicated they’ll meet.