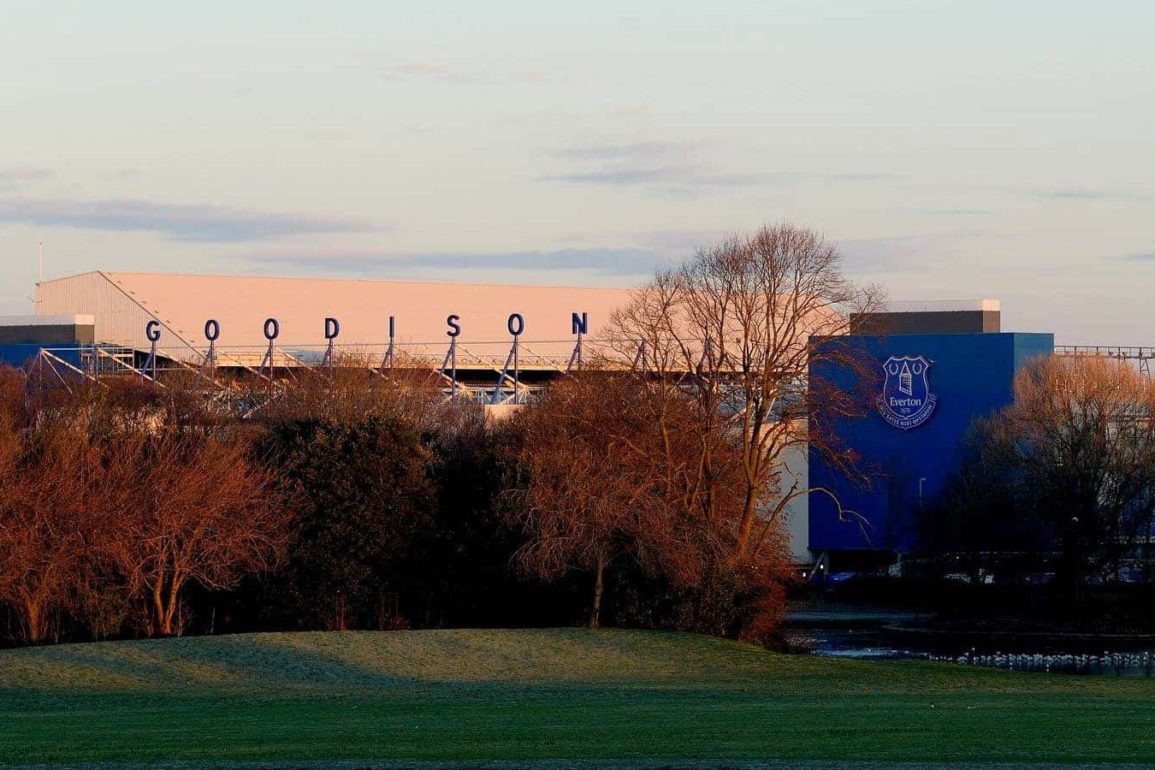 The 6th full time managerial search in eight years; chaos and instability are words which spring to mind. Admittedly, this latest search has evidently been sprung upon the club and caught them off guard, but since Moyes, only Martinez (albeit fairly briefly) has been in the position long enough to even begin to start generating some momentum.

So, what is it that we are looking for?

A so called ‘winner’ in the mould of Ancelotti?

An up and coming, hungry and energic young manager in the mould of the 2002 version of Moyes?

A flavour of the month manager in the mould of Koeman/Silva?

Or a dour, British based boss in the mould of Allardyce?

I’m conscious that final option is immediately voided but I wanted to include it for comparisons sake. The bottom line is, the majority of different types of bosses have been tried since 2013 and ultimately aside from Martinez’s first season, nothing has worked. This now feels like a real watershed moment for the club and what has become apparent in the weeks since Ancelotti left, no one really knows where to turn next.

The Benitez issue must be addressed and addressed quickly. The club cannot fail to listen to the increasing noise from supporters around appointing him. This is a man who belittled Everton in his time over the park. It is also a man who has done nothing in the game for the best part of ten years; if he was a ‘winner’ he isn’t now. This is also a man who will come in and likely continue to implement a similar style of play as Ancelotti. Combine his style and his background and there is a toxic combination that simply will not work. If, as presents to be the case, there are people at board level who want him in charge, then I’d suggest there is a fundamental lack of understanding from some about what Evertonians value.

The other candidates being reportedly considered do not inspire much confidence either. Galtier being someone who has just won a title in France is maybe someone to give some more serious consideration to, but it is very difficult to say what he may or may not bring to the table. Favre and Fonseca are filed under the same category. Conte is clearly a good manager but his stature in the game feels very similar to Ancelotti and he too would likely be off at the first opportunity. Nuno and Potter, the two home based options doing the rounds, run a very real risk of falling into the Koeman/Silva/Martinez category.

Ultimately, there are no stand out candidates and this is being proven in the time it is taking to make an appointment. The playing squad needs another overhaul and serious reinforcements in several areas, alongside likely replacements required for some of our better players who may move on this summer. It’s a huge job for whoever comes in. Fans are disillusioned after years of nothingness and patience will be wearing thin come August is a poor start ensues. When factored in with the past year, empty stadiums and general doom around the pandemic, something, someone is required to galvanise the club. I don’t profess to have answers but maybe, just maybe, that man could be Big Dunc. He would certainly bring the fanbase together and has the potential to turn Goodison into a fortress again. He may also command more patience. Naturally, he is not and will not be someone without flaws of his own, but maybe now is the time to admit these external managerial searches are just not working and it’s time to look closer to home.