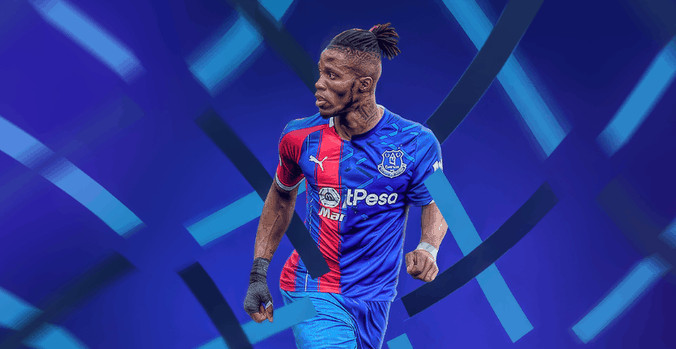 Everton retain an interest in signing Wilfried Zaha, according to Goal.com

Everton made a substantial bid for the Crystal Palace player in 2019, with the club releasing a statement confirming an initial bid when denying a second.

According to reports, Everton retain an interest in the 28-year-old and believe he’ll now be available for less than £40m.

“If the opportunity came, I wouldn’t turn it down, because I feel like I deserve it”