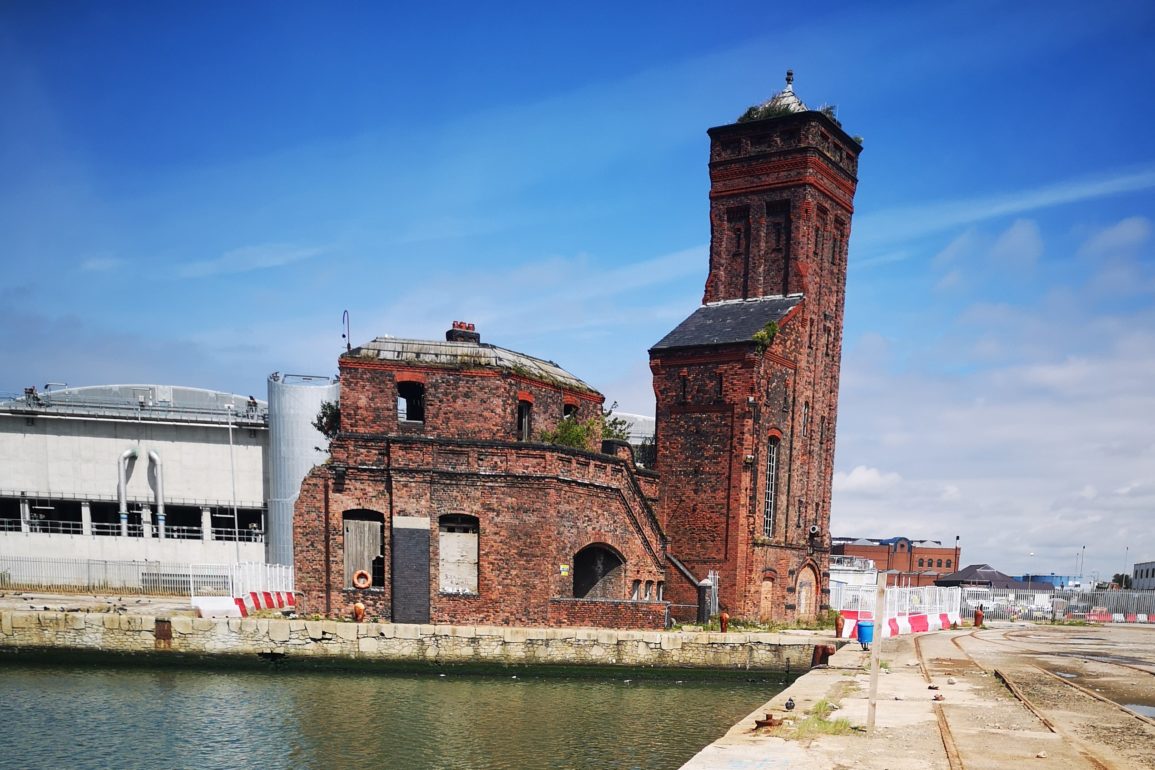 Everton Football Club has outlined its plans to breathe new life into the derelict hydraulic tower on the site of its proposed new stadium at Bramley-Moore Dock in an application for Listed Building Consent submitted to Liverpool City Council.

The plans would see the 138-year-old Grade II listed tower become part of the stadium’s Fan Plaza and house an exhibition or cultural centre celebrating Everton’s rich heritage, as well as that of the city’s docklands.

A café area is also proposed as part of the renovation.

The Listed Building Consent application seeks permission for works to make the building weather-tight and structurally sound, including proposed new openings to allow for a functional layout for the intended use of the building.

Everton’s application, which proposes extensive repairs to this long-standing vacant building to prevent further degradation, states the restoration of the tower would be “both sympathetic to its past, but sustainable for its future,” and adhere to the heritage principals governing development of the docklands area.

Potentially working in collaboration with fans, partners and key stakeholders, the Club would lead the project to deliver an attraction that will allow the story of Everton’s illustrious history and that of the docklands to be told on the site of the Club’s new 52,888-capacity home.

The Council’s planning committee voted to approve the application for a new stadium on the site and to change the use of the Hydraulic Tower but Listed Building Consent is required for all works of alteration to a building of special architectural or historic interest.

The hydraulic tower, built in 1883, was originally used to power dock infrastructure, and was part of a high-level railway system which connected to and served the docks, but has long since fallen into disrepair.

The tower’s engine house has previously been demolished and the chimney reduced in height, with all the original equipment having also been removed from the building.

Liverpool City Council’s planning committee unanimously granted Everton planning permission to build a new stadium on the site of Bramley-Moore Dock in February and, last month, the Government confirmed their decision not to call-in the Club’s proposals.

The Club expects a decision from Liverpool City Council on its Listed Building Consent application in the coming months and is separate to any enabling works activity that may take place on-site in relation to the stadium.