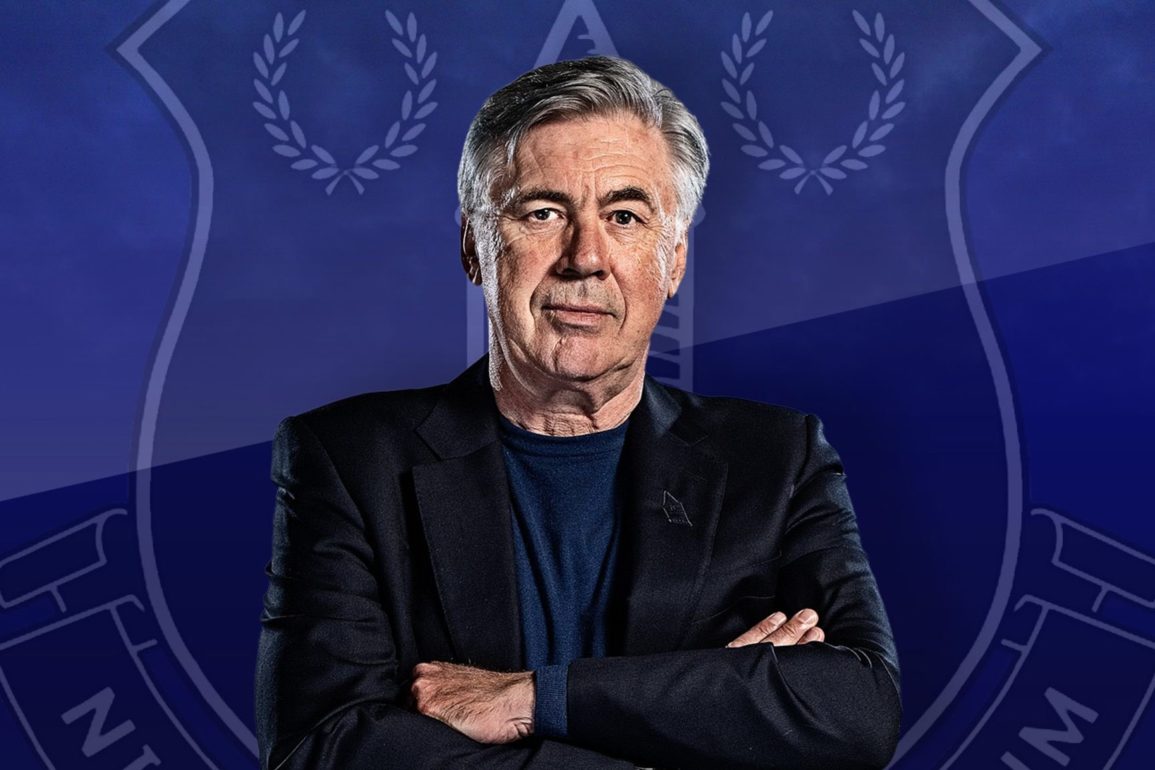 The way things have been going for Everton, there’s a good possibility that European football could be back on the fixture menu next season. While the last crack at the Europa League culminated in frustration, with failure to qualify beyond the group stage, it’s hard to shake the impression another opportunity would be much more successful.

Since the arrival of Carlo Ancelotti, the team has improved significantly. The Toffees are now genuinely capable of placing within the Premier League top six, thus guaranteeing their place in the Europa League – assuming the winner of the FA Cup finishes in the top five. That would certainly be a just reward for Everton’s efforts during the 2020-21 campaign.

English teams have performed well in the competition of late as Chelsea both won the competition for the first time in the last decade, with the Blues adding to that in 2019. United are currently tipped to add to that as they are the outright favourites in the latest odds on the Europa League, although Arsenal, Ajax and Villarreal are set to provide strong competition. The side managed by Ole Gunnar Solskjaer certainly won’t renounce the chance of winning the competition, having previously fallen short of expectations in the Champions League this season.

Given the vast continental experience and success Ancelotti has enjoyed in the past, if anyone could take Everton on a more prosperous European adventure, it’s the Italian coach. His managerial CV speaks for itself, winning the UEFA Champions League and the UEFA Super Cup three times, on two occasions each with AC Milan and once apiece with Real Madrid.

Everton Will Need to Strengthen

Should they qualify for Europe, it goes without saying that Everton would need to bring in reinforcements. Greater strength and depth would be needed in every position, for the team to cope with the added fixture burden. Playing matches every three or four days can take a heavy toll, which means quality backup for every position is required.

Farhad Moshiri has already shown a keen willingness to invest in the team, which means he would need to do so again, if Everton were to hope for a successful European campaign. Given the prospects of playing in the Europa League, the club has already been linked with a number of potential transfer targets.

The transfer rumour mill never stops churning, which means that given the ambitious plans Everton have for the future, they are constantly linked with plenty of interesting targets. One of the latest is midfielder Mattias Svanberg, currently playing in Serie A with Bologna. The 22-year-old Sweden international has enjoyed excellent form, which makes him a great option.

There is still quite a bit of the season to go and it has been anything but predictable so far, however, Ancelotti has turned the Toffees into an exciting attacking unit and a relatively nice run of games to end the season should see Everton finish in the European places.