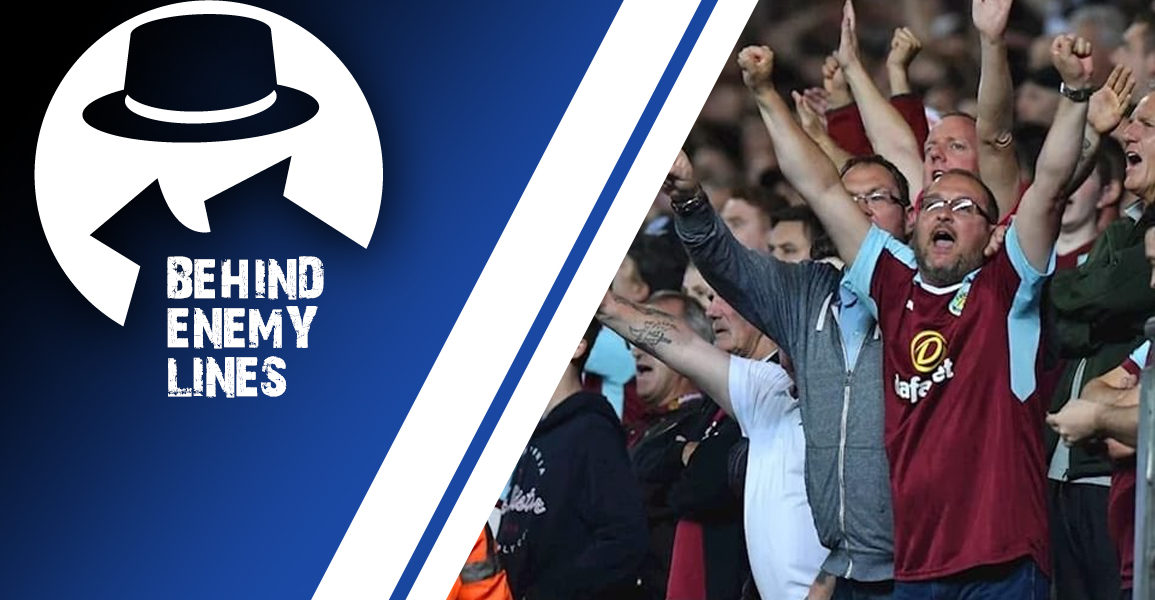 After yet another disappointing outing at Stamford Bridge, Everton look to continue their European push by picking up three points at home against a struggling Burnley side whose flirtation with relegation has reached the talking stage, if you will. The Clarets sit just 4 points above the drop zone, and so it’s safe to say they will be motivated for the game, and Everton won’t be able to sleepwalk their way through this one as they seemed to do for significant portions of the victories against Southampton and West Brom. The Toffees have also suffered yet another substantial injury, as Abdoulaye Doucoure looks set to miss out until after the International Break, at least. However, Tom Davies, Seamus Coleman, and James Rodriguez all look set to return, which is a big boost for Ancelotti. Injuries aside, it’s simply a must-win game for both the Toffees and Clarets, as it could have a significant impact on their respective battles, one for a European spot, and the other to avoid descending into the Championship.

This week on Behind Enemy Lines, I spoke to Andy Jones, who covers Burnley for The Athletic. Here’s how our conversation went:

Q: Burnley sit just 4 points above the relegation zone having played an extra game. Just how concerned are you that the Clarets are being dragged further into the relegation battle and what must they improve to stop their skid?

A: It is getting very close and I’m sure there will be plenty of twists and turns still to come. I think it is fair to say that they are right in the relegation battle but the key is making sure they keep picking up results like they have recently against Leicester and Arsenal to keep putting points on the board. They have been in pressure situations before, so Dyche and his squad have experience which should hopefully serve them well. The main thing is to keep their heads above water and make sure there are always three teams below them.

That is easier said than done and to improve they need to start turning draws into victories. Burnley have won just one in their last 10 but have drawn five including home draws against teams around them (Brighton, Fulham, and West Brom) which you hope don’t come back to haunt them. Ultimately, they need to make sure they are performing in both boxes. Burnley’s defensive unit led by Nick Pope, James Tarkowski, and Ben Mee has been excellent and they will want to continue to increase their clean-sheet total between now and the end of the season. At the other end, Burnley have had problems scoring goals all campaign. Chris Wood is top scorer with five goals. Since returning from injury, he has been in good form and the hope is his goal against Arsenal will be the kick start he needs to start firing along with his partners.

Q: In the first meeting between these two sides, a very early Robbie Brady goal was enough to earn a point for Burnley despite Everton dominating most of the match and creating better chances. What were your thoughts about that match, and how will this one be similar or different?

A: I thought it was a really interesting contest. Burnley started well and scored early but the injury to Fabian Delph and subsequent change of shape gave Everton a foothold and changed the complexion of the game. Both sides had big chances, but Burnley had Nick Pope to thank for a couple of excellent second-half saves. Burnley will look to play in a similar way, keeping it tight and compact within their shape and structure but looking to press high when they can off the ball. In possession, they will hope Wood and Matej Vydra’s partnership can cause problems with Dwight McNeil the main playmaker on the left flank supplying them.

With Everton being at home I would expect them to be more on the front foot. I remember Richarlison had joy in the game earlier in the season so I imagine Everton will be looking to use him and his link-up with Dominic Calvert-Lewin effectively. Burnley will take encouragement from some of Everton’s recent home results, that they can frustrate Carlo Ancelotti’s side and try and convert the chances they can create themselves.

Q: It’s no secret that Sean Dyche has been turning water into wine during his spell at Turf Moor. What do you think his current squad lacks the most, and how can Everton exploit that weakness?

A: If anything this season has shown that Burnley’s squad lacks depth, not helped by the injury curse which has plagued them throughout the campaign. They currently have Ashley Barnes ruled out of Saturday’s game with Charlie Taylor and Jack Cork both unlikely to feature too. Johann Berg Gudmundsson and Robbie Brady are being monitored but should be available.

When Burnley are at their best, they are on their game defensively with Tarkowski, Mee, and Pope crucial and doing their best impression of a brick wall. One thing Burnley do is try and press the opposition high; if Everton can play through the initial press then there is a potential to expose Dyche’s side and stretch the game. Equally, when Burnley get it right, they can punish the opposition which is what they did for Brady’s goal in the meeting earlier this season.

Mentioning Burnley’s attack again, if you can limit and negate the threat of their wide players, particularly Dwight McNeil, then you can create a big gap between the midfielders and the forwards and it can pen Burnley in as they can’t get out and retain possession. That allows the opposition to apply more pressure and in theory create more opportunities.

Q: What are your thoughts on Everton’s season thus far and the job Carlo Ancelotti has done so far on Merseyside? How high will the Toffees finish?

A: From the outside looking in, Everton’s season has been impressive so far. Ancelotti has recruited well and in the right areas. There is a really nice balance to the team and when you have goals from a variety of sources, an intelligent midfield with a high work ethic, and a defensive unit that has got better as they have gelled then you are heading in the right direction. Combine that with the knowledge, tactical acumen, and experience of Ancelotti and there is a lot to be positive about.

This season it appears they have been slightly inconsistent with some excellent results combined with some disappointing ones, but overall it has been a positive and a big step forward. They have put themselves in a really good position approaching the run-in. I think Champions League football might just be beyond their reach but fifth or sixth would be an excellent achievement.

Q: Who will win the game at Goodison Park on Saturday and why?

A: Good question! I think this will be a close game with Burnley looking to be defensively solid and frustrate Everton. Keeping Richarlison and Calvert-Lewin quiet will be key whilst at the other end of the pitch, they will need Wood and Vydra to hold the ball up to allow Burnley to build attacks. I think, with Burnley buoyed by recent results and encouraged by Everton’s recent patchy home form I’m going to predict 1-1.

So there we have it! My thanks to Andy for joining us; you can find him on Twitter @adjones_journo. I think Everton will enough to get all three points from this game, so I’ll go for a 2-0 home win for the Toffees. I’m more than happy to discuss this article, any of my others, or anything EFC in general on my Twitter, @ParrettGost, so please reach out! Thank you all for reading, and as always, Up the Toffees!

Are Everton a Loyalist Club