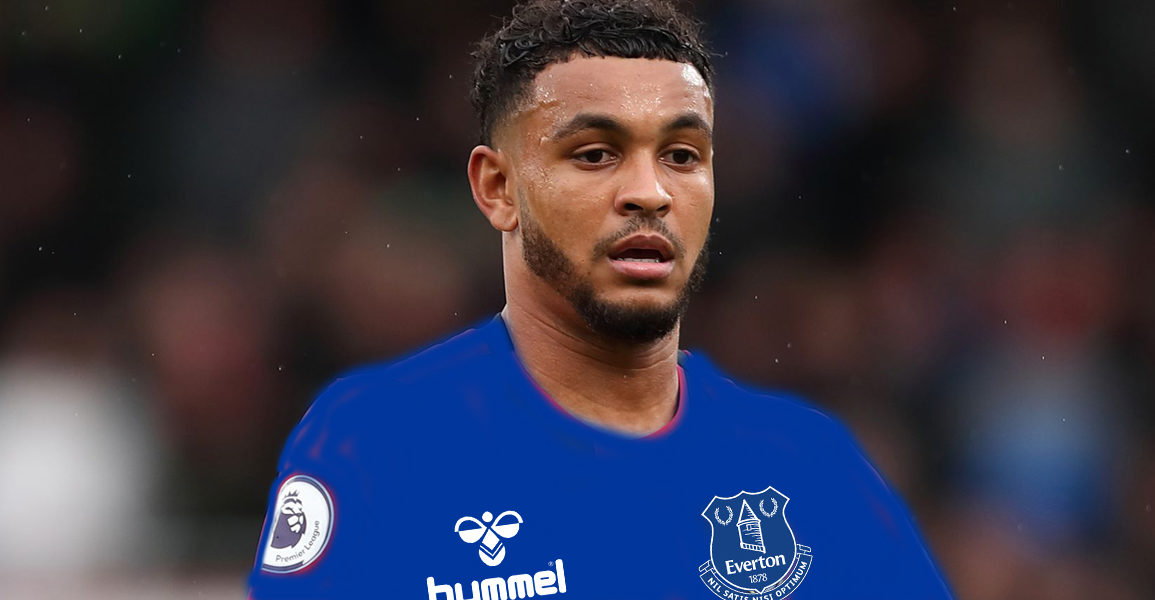 Everton have completed the transfer of Josh King on a short term deal until the end of the season.

King, who was out of contract with Bournemouth at the end of this season – has an impressive goal record in the Premier League having found the net 48 times in 161 games during his five years in the division for The Cherries.

Bournemouth had agreed deals with both Everton and Fulham for King, but the 29-year-old Norwegian opted for Everton on a short-term deal until the end of the season, leaving him with the option of signing an extension or becoming a free agent.