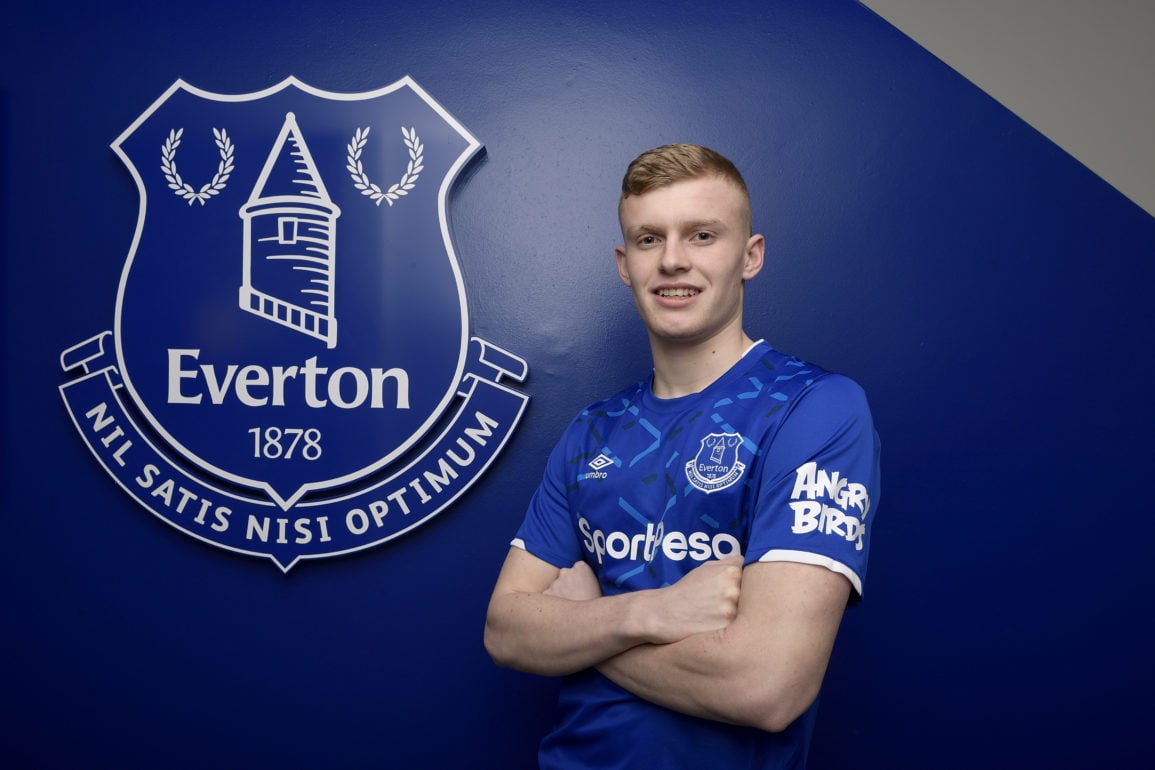 Jarrad Branthwaite has joined Blackburn Rovers on loan for the remainder of the 2020/21 season.

Branthwaite has played four times for Everton in the Premier League since his move from Carlisle United last January having played 14 times for the League Two side.

Branthwaite joins a Blackburn team who sit 11th in the Championship table and are managed by Tony Mowbray.