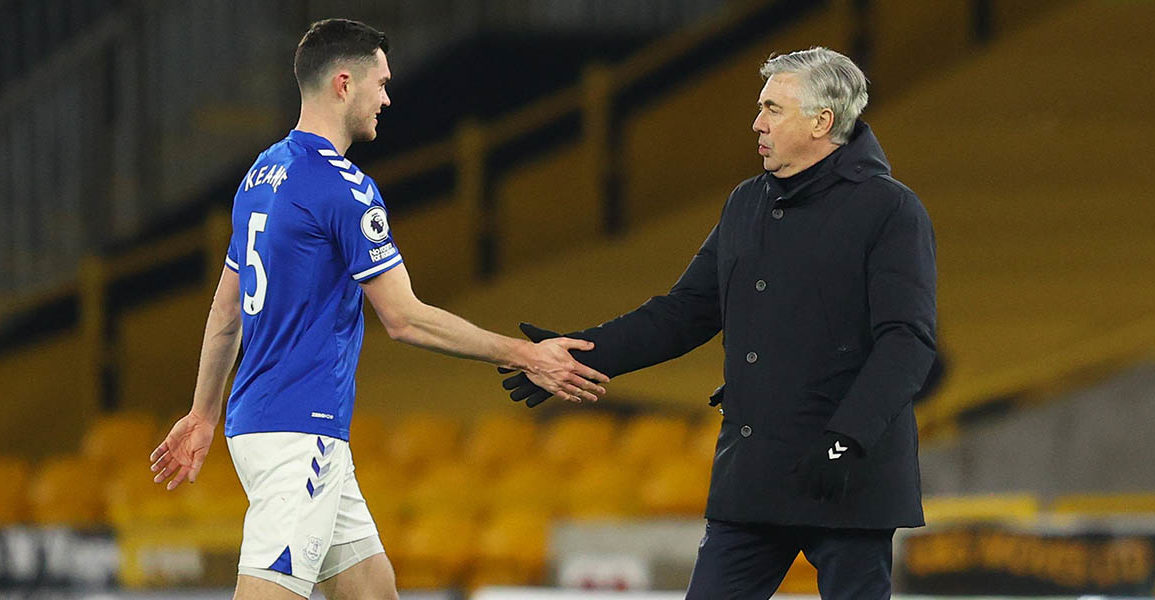 Michael Keane: “I thought we showed brilliant character, we had a few players missing but we showed the strength of the squad.

“We got an early goal, conceded but I thought we reacted really well. We hung in there, we knew we’d get our chance and thankfully we did.

“I think that’s my fourth goal now this season and we’ve obviously got Yerry [Mina] who can score goals as well so we’re a massive threat from set plays – I think we’re up there at the top of the league with goals scored from them. It wins us games, so it’s massive.

“We adapted to the new setup really well, we didn’t even work on it to be honest, we didn’t have time after the game the other day [Rotherham] which went to extra time and we didn’t know who would be available for the game. We only found out a few hours before kick-off but we did really well – everyone worked their socks off”.

On being asked what is working so well away from home, with Everton winning their 6th game in 9 away games, Michael Keane said “It’s the mentality. Staying solid, not conceding a lot of goals. When we are under pressure, staying in the game and fighting together, waiting for our opportunity. We know we’re a good enough team that if we stay in the game an opportunity will come our way and if they do we’ve got to take them”