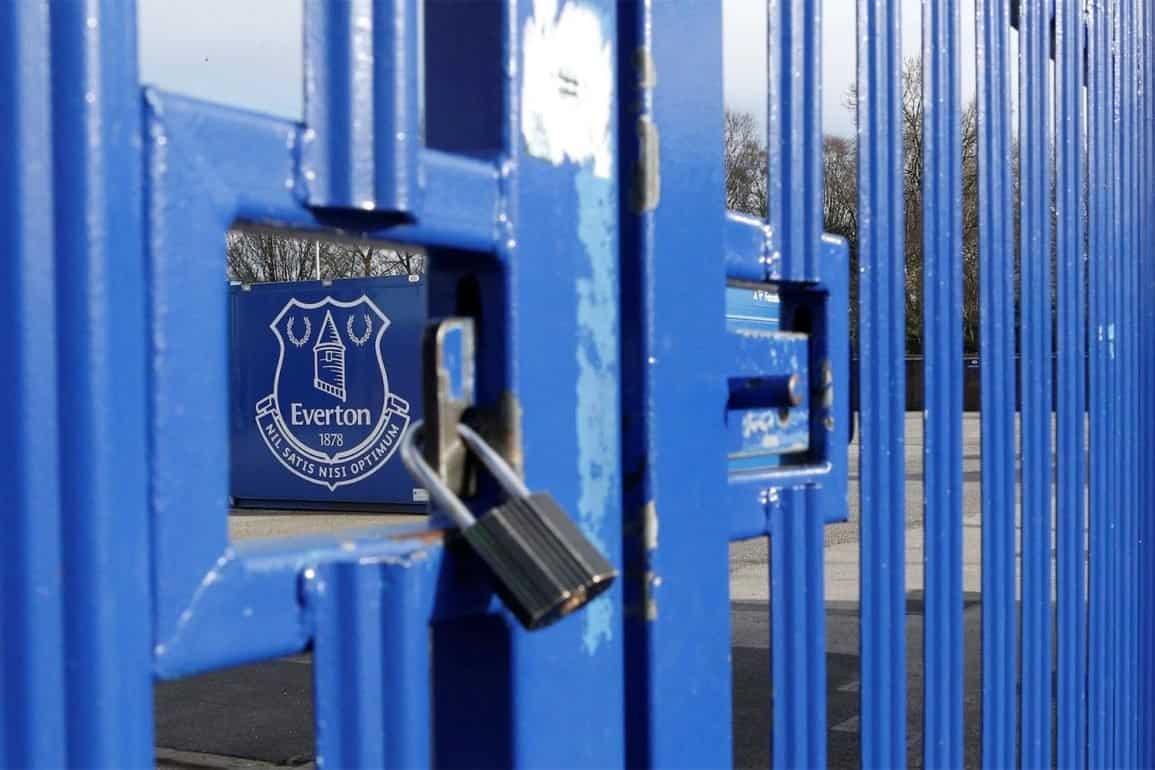 Official Statement: Following a Premier League Board Meeting this afternoon, Everton Football Club has been informed that tonight’s fixture against Manchester City has been postponed on medical grounds due to an increase in cases of COVID-19 in the Manchester City squad.

Supporters who were successful in getting match tickets through the Club’s ballot for the fixture are advised not to travel to the stadium.

An alternative date and kick off time has yet to be decided but will be confirmed on evertonfc.com as soon as possible.