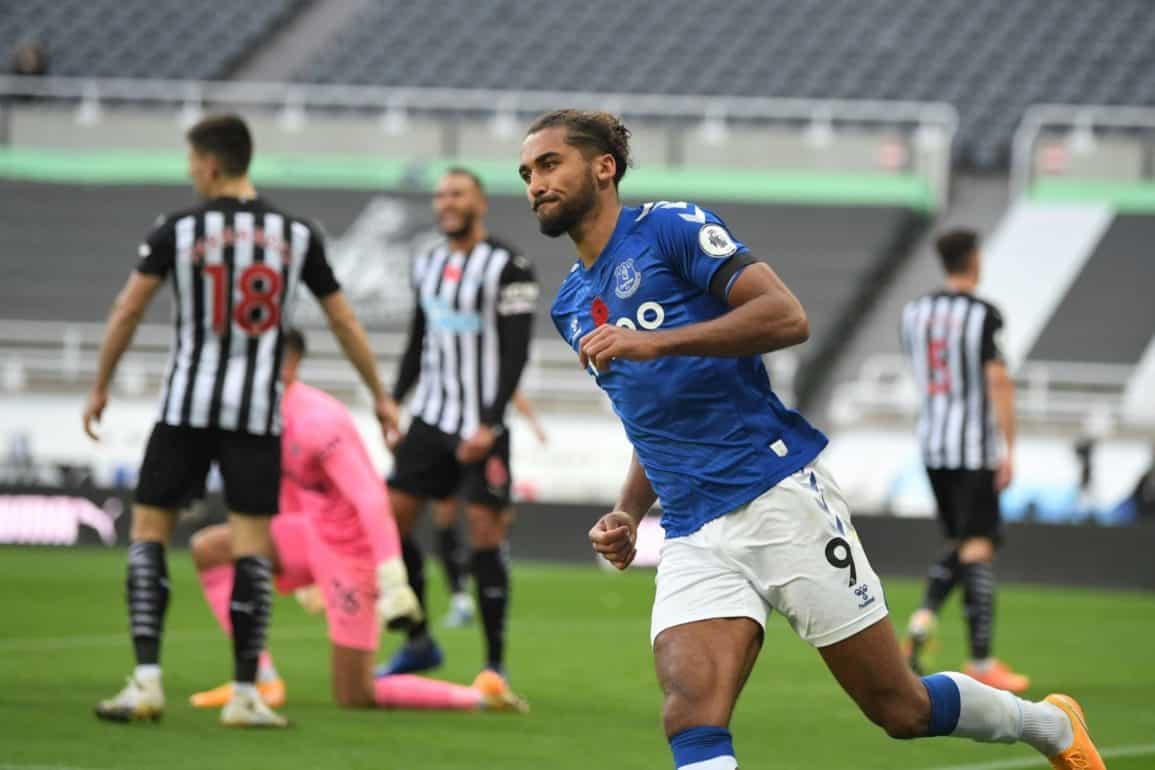 It was another miserable day for Everton, as they suffered back to back league defeats for the first time under Carlo Ancelotti. Without James, Richarlison, Digne, and Coleman, Everton were bound to struggle, and Newcastle took advantage through a second-half penalty from Callum Wilson and an insurance goal late in the game from Wilson again. Dominic Calvert-Lewin pulled one back in stoppage time and the Toffees nearly salvaged a point from certain defeat, but in the end, they dropped 3 points for the second game running, and have finally slipped out of first place.

Despite conceding twice, I thought it was quite an assured debut for Olsen. He made two very good saves from Saint-Maximin and Longstaff respectively, and it could have been well more than 2 if it weren’t for him. A promising start.

Nkounkou failed to show the spark that we’ve seen from him so far, and after being booked for a challenge on Allan Saint-Maximin in the first half, he was unable to play as aggressively as he would have liked. He was very isolated on the LW and failed to produce anything of note.

Yerry Mina simply couldn’t keep up with Newcastle’s pace all game, and that showed when he got rinsed by Ryan Fraser in the build-up to Callum Wilson’s second. I wouldn’t be too upset about seeing Mina replaced by Holgate in the starting XI once the latter is fit again.

Big Mick Kegger got into some dangerous positions in the box, but failed to muster anything on target. He was alright defensively and seems to be our best fit center half at the moment.

Fresh off an ankle injury, Kenny failed to have any impact on the game. We were clearly missing Seamus Coleman, which is not something I expected to be saying in November of 2020. We desperately need to find a new long-term right back in the coming windows.

There wasn’t much to note about Allan today besides the fact he rolled his ankle early in the second half but seemed okay and played out the rest of the match. He won the ball back quite a few times, surprise surprise, but got caught out a few times, leaving our backline exposed to Newcastle’s frightening pace going forward.

I thought Delph was average. He filled in adequately at left-back when Nkounkou was replaced. I don’t really have much to say about him. He’s just not good enough for where we want to be, really.

The big Frenchman got into more advanced positions than we’ve seen him recently, but he failed to conjure up anything once he got in and around the box. We need him to show more end product going forward in the future.

It was another ragged display from the Portuguese. Simple balls played right out of bounds, losing possession in the midfield, being dribbled around way too easily, and then conceding a penalty on top of all of that. Andre Gomes needs to get his act together.

Gylfi Sigurdsson could not hit a barn door with his shots today. He kept firing over, or wide, or both. Fair enough, he was shooting from pretty far out, but can you at least put one of your many optimistic efforts on target? He whipped in a few decent deliveries, but the fact we have to rely on him for creativity when James is out is showing that we really don’t have much depth going forward.

Yet again, DCL was feeding on scraps up top and got almost zero delivery. He still managed to get himself into good positions and hold the ball up well once every 15 minutes when we actually got it to him. He had one header straight at Darlow that he could’ve done better with, but he got his goal in stoppage time and it was exactly what we’ve come to expect of him. Hopefully, with James and Digne back next week, he can keep his goalscoring form up.

I thought Bernard was okay, but I honestly was very upset to see Anthony Gordon left on the bench. He was our best player last weekend against Southampton, and I really think he should have come on instead of Bernard or Iwobi. That being said, Bernard was alright, and nearly bagged an equalizer when his stoppage-time cross drifted towards goal and forced Darlow to tip it over the bar.

I don’t think I can give Cenk Tosun a number grade here because he might as well not have been on the pitch. He touched the ball probably two times in total. I think Richarlison with his ACL still torn would have had more of an impact on this game.

It was a cameo appearance from the Nigerian, and as I said earlier, I was irate when I saw him coming on and not Anthony Gordon. To be fair, Iwobi had two good through ball for Calvert-Lewin, the first of which was scooped wide by the striker, while the second caught a little deflection and fell to DCL to tap home.