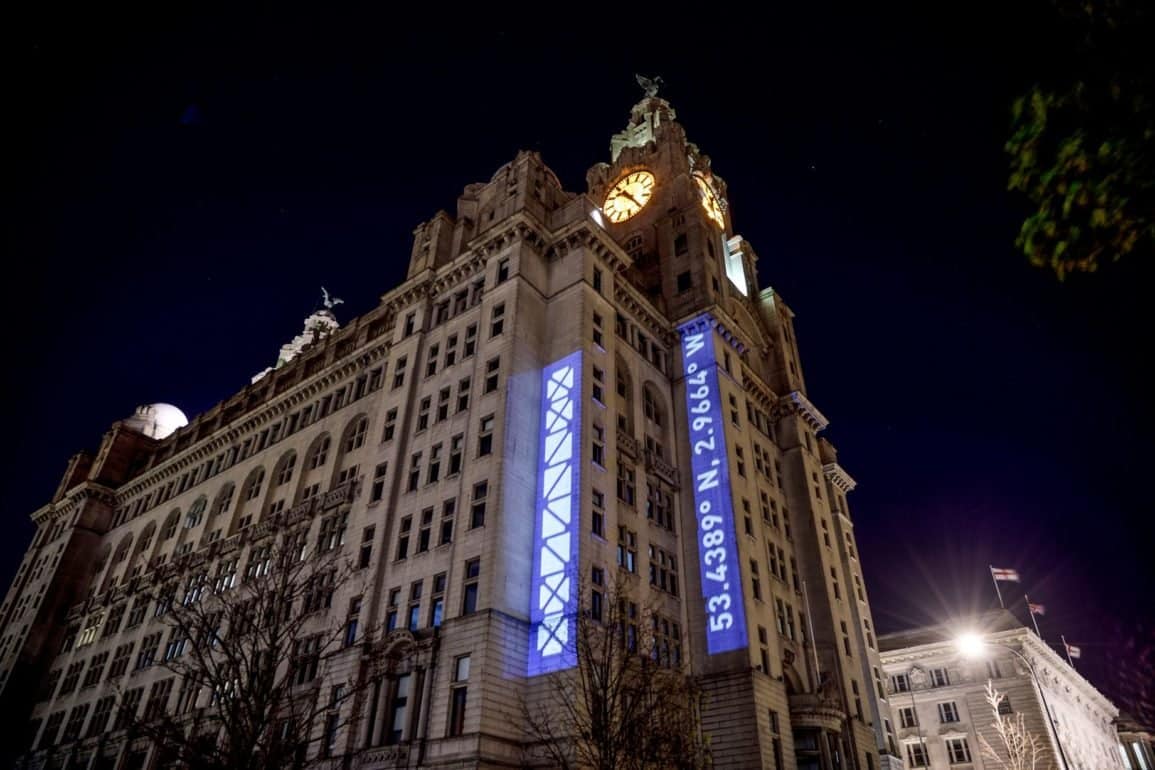 By wallicus
Everton News
1 year ago

We now live in an age of referendums and where a person’s identity is increasingly shaping their political outlook (call me old fashioned, but I’ve always believed in class politics). I can lament about this abandonment of solidarity for flag-waving and other identity nonsense all day, but you’re here for Everton, not politics.

We are also living during a global pandemic. This pandemic has also opened up many constitutional questions about Westminster and the South East’s dominance over the rest of England as well as the devolved nations. One of these nations, Scotland to be precise, is currently a country divided in two (roughly) on the most divisive of questions: its independence. As a committed member of the Labour Party, trade unionist, and, perhaps most importantly, ex-resident of Glasgow (my favourite city along with Liverpool in the UK), I have taken a keen interest in the debate around Scottish independence.

Whilst looking into the cultural arguments surrounding the debate, I came across the most interesting notion: the “Scottish Cringe”. Please find a well-written summary of it, taken from Wikipedia, of course, as well as my own annotations. The Scottish Cringe is:

“a sense of cultural inferiority is felt by many Scots, Evertonians, particularly in relation to a perceived dominance of English (and Liverpool FC) or Anglocentric British culture, partly due to the importance of London Liverpool FC within the United Kingdom, and consequently a sense of Scottish Evertonian resentment and underachievement.”

One of my favourite Everton accounts on Twitter, ChicoAzul, perfectly summed up this feeling in his preview of our Derby fixture: “No one hates Everton quite like Evertonians.”

As a fan base, we have often discussed the collective cultural shift that the club needs to start being competitive at the top, both on and off the pitch. A huge element of this is our own inner belief that we can achieve. This especially applies to our younger fans; my grandad at 73, for instance, sees no reason why Everton should not be challenging for the league every season. Before people start screaming ‘deluded’ at him, he does not believe that Everton are the best team in the division or that we deserve to win the league through some warped morality (ahem, Liverpool). It’s because, in his lifetime, he has seen Everton win plenty of silverware; why shouldn’t they win more?

In my last article I talked about Liverpool being the establishment club and how that manifested after the incident where VVD sadly lost his life. As I write this Jordan Pickford’s home is being patrolled by bodyguards, alert to the establishment’s agents and outrides, who want to hurt him for playing in a contact sport. What I didn’t discuss, however, is how Liverpool’s establishment status has had a huge adverse effect on Everton’s culture.

For me, it’s no coincidence that Everton have been largely rubbish since the inception of the Premier League. With money pouring into the game and Liverpool being one of the few establishment clubs, it’s no surprise that success in English football has been limited to a handful of clubs. Look at Newcastle’s failed takeover bid, for instance. The pedestalling of these establishment clubs, the glitz, glamour and glorification has seeped into nearly every aspect of top-flight football. Our club’s culture – one that is normally associated to the pre-Sky Age -is one of sporting integrity, accountability, and solidarity, something that is not conducive with big-money football. Liverpool and United’s multiple attempts of power grabs is modern football.

There are many good local Liverpool fans, who would be supporting Liverpool irrespective of the club’s history and success. There are also many families that are split down the middle, so why the huge cultural difference? Well, if Everton were constantly being celebrated by big-money establishment forces, even when we were winning nothing, I’d be a triumphalist blurt, too. Before his untimely death, VVD was a serious contender for the best CB in the league, few could argue against this. But do you remember when Agger and Skrtel were the best CB paring in the league?? Do you remember that Lucas Leiva was the best CM in the league??? Reina the best GK?? These were things that Liverpool fans genuinely believed, despite their team consistently finishing outside the top four. That belief, that cultural triumphalism, is indicative of a lack of self-awareness. But it props their club up, it’s lapped up and perpetuated by the establishment and, for Everton, continually renders us as an obsolete club that happens to play in Liverpool.

Moshiri gets this, hence why he made an effort to reclaim the Liver Birds for Everton. Liverpool came after Everton, but have the gall to believe that they own the city, they are its only club. Just look at their appropriation of the Liver Birds; they even tried to trademark the word ‘Liverpool’. Everton fans need to remember that we are this city’s first club and it’s us, not Liverpool, that carry this city’s values of fairness and solidarity around the world. Not the club that has Liverpool’s past, not the club that is trying to shape football’s future in its own, twisted fashion.

How has Liverpool’s triumphalist culture affected Everton only? Look no further than both Leeds and Newcastle United. These are both clubs that are huge footballing institutions but both, especially Newcastle, lack Everton’s success. What do both these clubs believe? That they are titans of English football and bigger than Everton. This is not true, they are one city-clubs; add another two and we’re looking at Sheffield Wednesday/United or even Bristol City/Rovers. Yet Everton is viewed as smaller despite being our success and huge fanbase, because in the eyes of the media, we are a poor relation to THE REDS. The media and the big-money laps up the delusions of Newcastle and Leeds as it makes their own product more marketable: LOOK AT ALL THESE HUGE CLUBS. YES NEWCASTLE AND LEEDS, YOU ARE HUGE. HAVE YOU GOT THAT £30, BY THE WAY?

Sadly, money and TV aren’t leaving football anytime soon. This means that this cultural problem is something that Everton needs to solve. Moshiri understands this, with the acquisition of one of world football’s most decorated managers, the reclaiming of the Liver Building, and the move to the new stadium at Bramley Moore. This “Everton Cringe”, however does point to a wider problem in English Football: that greed, self-promotion, disregard for others (things that we find abhorrent in normal life) are all celebrated in the big-money game.

In terms of Scotland going it alone, it’s not for me to say. In terms of English football going it without the big-money and establishment clubs that represent it. Well, I’d have a referendum tomorrow.