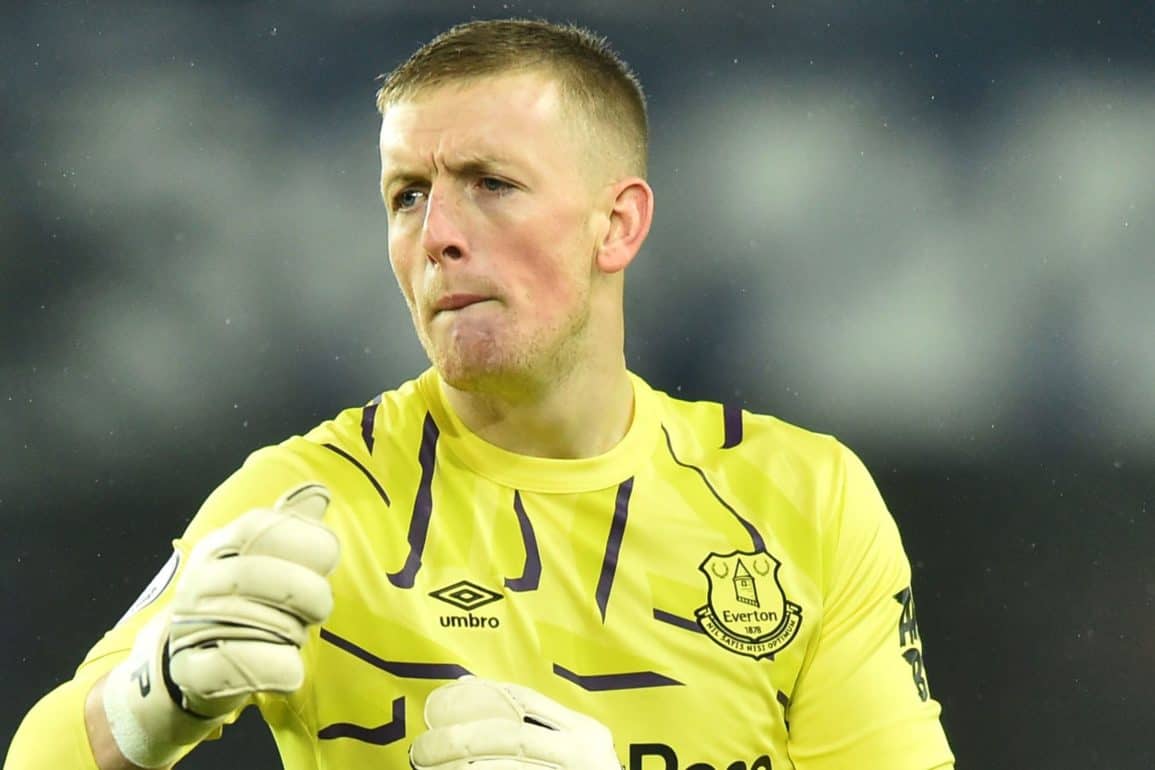 Neville Southall believes the criticism of Jordan Pickford has been blown out of proportion and reiterated his support of Everton’s ‘keeper, insisting he’s had a bad three minutes in six months.

Speaking to Sky Sports, Southall said: “I think he’s had probably three bad minutes in six months – if [that].

“His mistakes aren’t killing us – I think that’s a good thing – and I think once he finds his form, we’ll be flying.

“There’ll be a time when we have that little bump in the road and maybe we’ll have to rely on him. Maybe people will have to change their opinions.

“But I do think, if Mr Ancelotti wants to play you, you must be half-decent. If his job was on the line, there’d be a taxi outside Goodison tomorrow.”