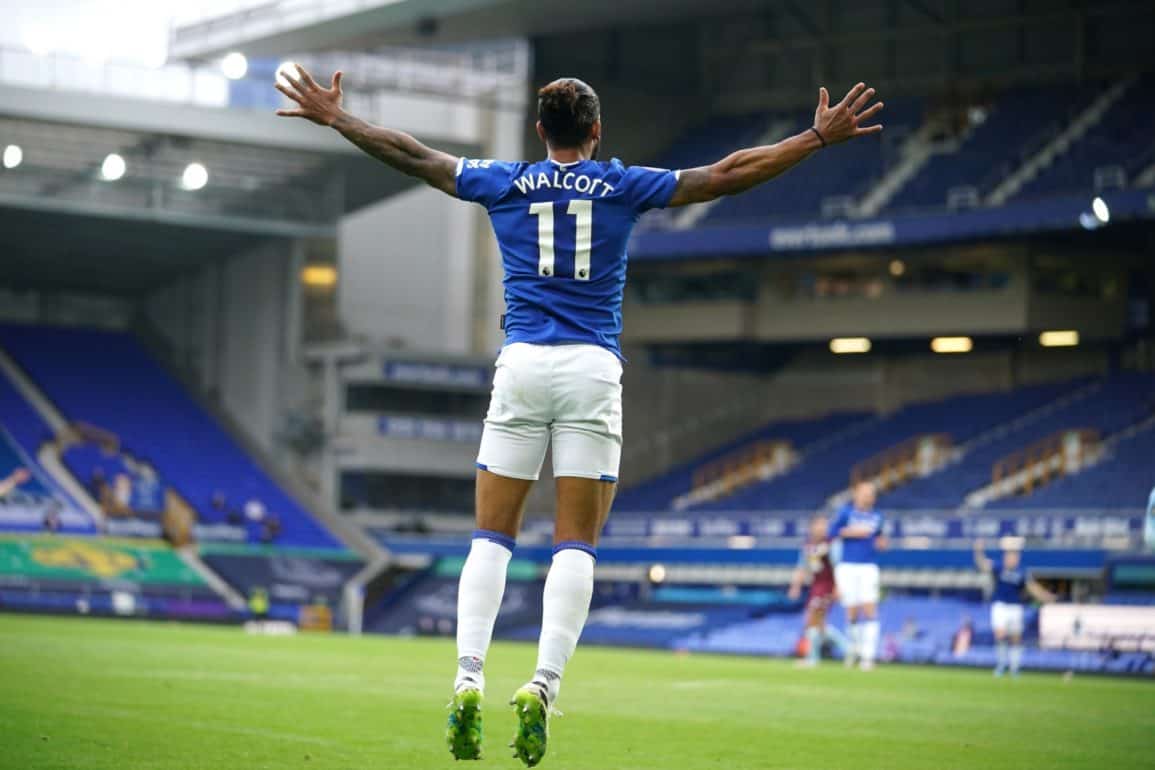 Theo Walcott has left Everton to join Southampton on a season-long loan.

Walcott joined Everton from Arsenal for a fee of around £20m in January 2018 and made 85 appearances for the club, scoring 11 times and registering 8 assists.

Walcott has struggled for game time in Carlo Ancelotti‘s tenure and with the 31-year-old into the final year of his Everton contract, his appearance off the bench for Everton at the weekend is likely to be his final appearance for the club.