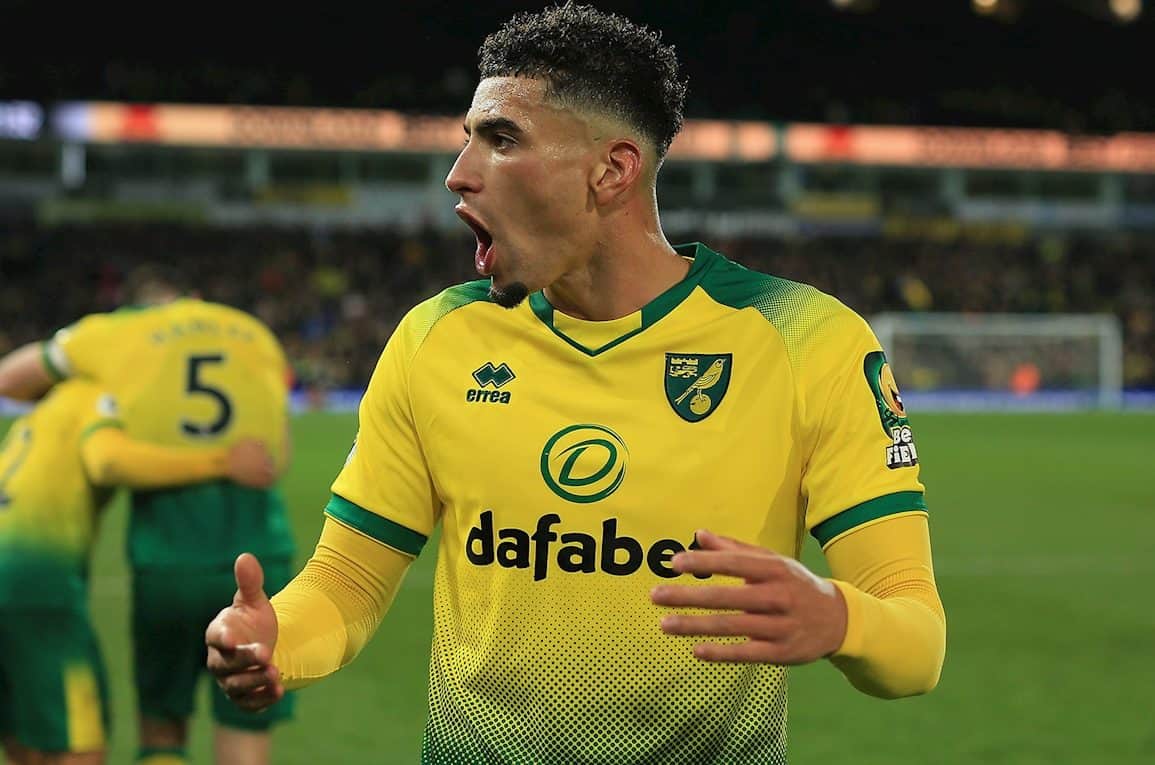 Everton are pressing ahead with talks with Norwich City for Ben Godfrey after seeing an initial bid of £20m plus add-ons rejected.

Speaking after Everton’s 4-1 victory over West Ham, Carlo Ancelotti reiterated the clubs requirement for another centre defender and admitted he considered the England Under-21 defender to be a “really good centre back”.

Ancelotti: “I said in the past that we are looking for a centre back because we are short there, and Godfrey is a really good centre back, but he is at this moment playing for Norwich, so I can’t say more”

The 22-year-old made 30 appearances in the Premier League for Norwich last season and made his England U21 debut last year, and started both of England’s European U21 Championship qualifiers earlier in September.