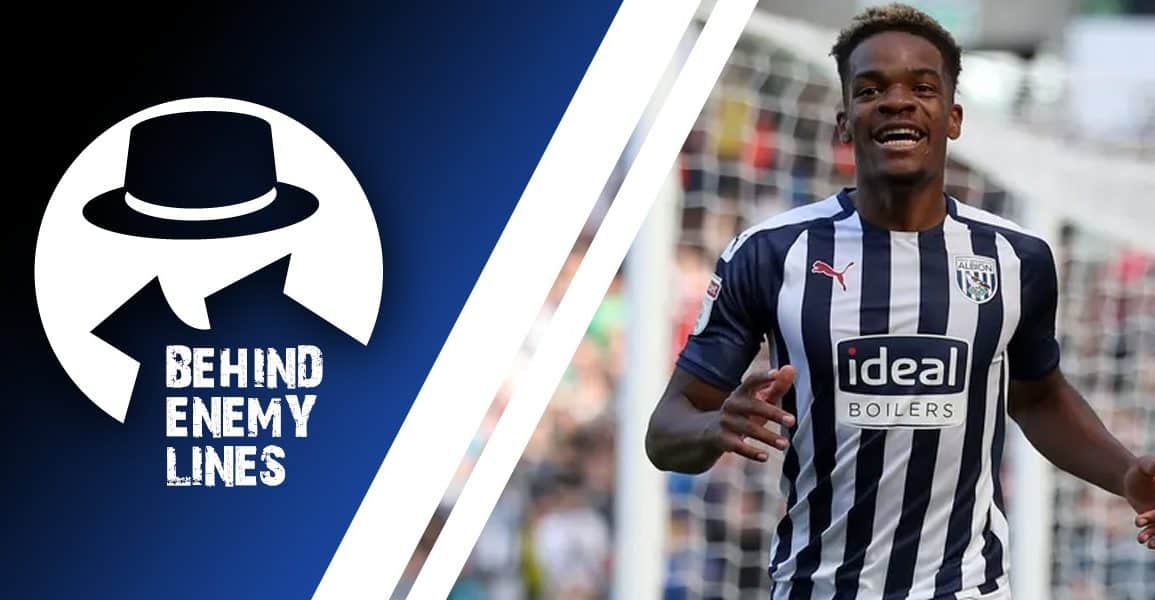 It’s safe to say that Evertonians haven’t been this optimistic for quite some time.

Despite the recent years of underachievement, it’s hard not to be positive on the blue half of Merseyside at the moment after the signings of Allan, Doucoure, and most notably James Rodriguez on a free, as well as a more than encouraging 1-0 win on the road at Tottenham on the opening weekend of the 2020/21 campaign.

Now, following a 3-0 hammering of Salford City midweek in the Carabao Cup, Everton return to Goodison for their first home league match of the season against newly-promoted West Bromwich Albion, a game the Toffees should be comfortably winning on paper.

As we know, however, it’s never that simple when it comes to the Blues…

In order to fully understand the upcoming fixture, I asked the West Brom correspondent for Birmingham Live, Joe Chapman, a few questions about his pre-match thoughts and the current mood at the Hawthornes.

Q: What are your thoughts on West Brom’s summer window and season so far and how confident are you that they will avoid the drop?

A: It’s been a mixed bag so far. There have been no significant departures, all but one of the loanees who were here last year have returned on permanent deals, and they’ve plugged gaps in the defence and in the goalkeeping department. In certain areas of the squad, they look competitive, but in orders, they’re still very much short on quality. At this moment in time, they’ll struggle to avoid the drop because of the lack of goals in the squad, but they’re still hopeful of adding two or three more players before the window closes. At that stage, I might be in a better position to predict how they’ll fare!

Q: What is West Brom’s squad missing the most?

A: At least one striker, without question. Slaven Bilic knows it, and the fans know it. They have three on their books currently, and none of them started last Sunday as Bilic went with wide-man Callum Robinson up top. Bilic wants a forward with pace who can stretch defenses and combine with players like Matheus Pereira and Grady Diangana to good effect in the final third – that’s something that they’re devoid of currently and are looking for desperately.

Q: How has Slaven Bilic improved West Brom and will he end the season still in charge at the Hawthorns?

A: He’s been a breath of fresh air. The club was on the floor after the play-off defeat to Aston Villa, and he came in and, along with the club’s recruitment team, helped give Albion a real shot in the arm that they needed for a promotion push. They rather stumbled over the line after lockdown, but they ultimately got the job done. You can’t fluke promotion over 46 games, so they fully deserved it. As regards to his future, it’s impossible to tell at this stage. So much can happen. On a personal level, I hope he is – he’s been a gentleman to deal with.

Q: What are your thoughts on Everton’s transfer business over the summer and where do you see us finishing in the table?

A: Really impressive. I know they’ve spent a lot of money in recent years, but they’ve never spent money on quality like this. James Rodriguez and Allan are a different level to players signed by Allardyce, Silva, and Koeman, and that’s down to the fact that in Carlo Ancelotti they possess one of the best managers in the world. I’ve tipped Everton to finish 7th this season, behind the traditional top six, but there’s no reason why they can’t test Spurs who I think will finish one place above them.

A: It’s a real toughie for Albion. There’d be no shame in getting beat by Everton at Goodison, it’s more about how they play for me – go and perform and, regardless of the result, fans will be given a bit of optimism. You don’t want to go and surrender as they did after the first Leicester goal last weekend. I’m backing them to improve, but still be on the losing side. Everton 2-1.

So there we have it. My thanks again to Joe for answering my questions; you can check him out on twitter @ChapmanJ92. Personally, I think his prediction may be a little optimistic from a West Brom point of view, and based on the stark contrast between these two teams’ performances last weekend, I’m going to predict another 3-0 defeat for the Baggies. Two Everton clean sheets in a row? Maybe I am getting ahead of myself. Regardless, I’m ecstatic to see how the match goes and I sure hope the result doesn’t make me regret setting my 4:30 AM matchday alarm the night before.