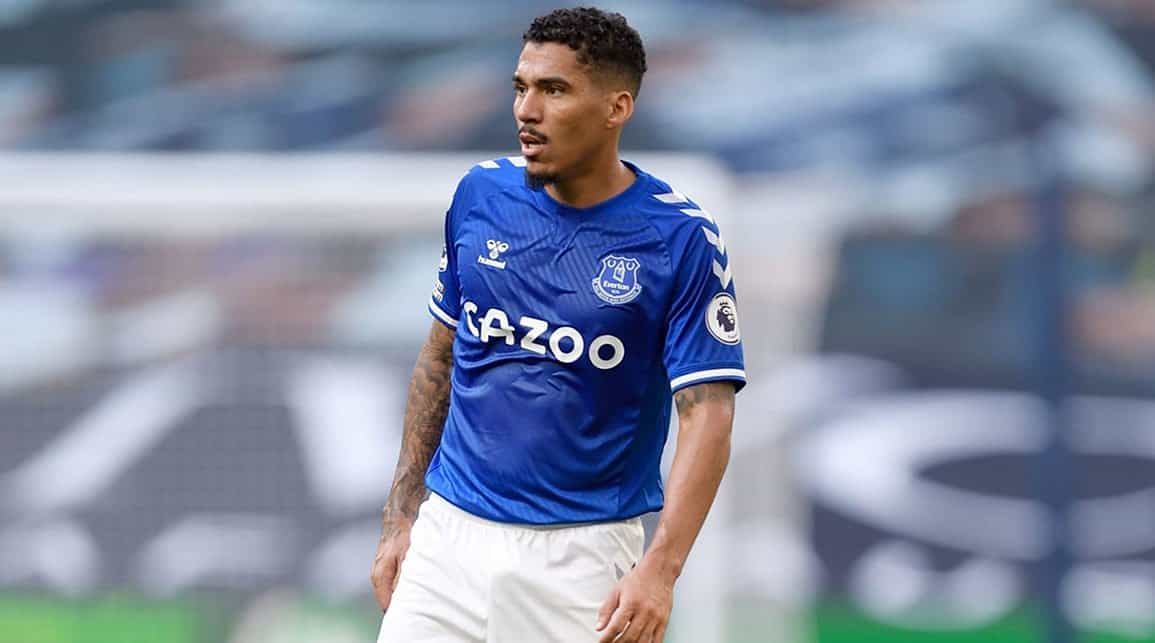 “He is a defender’s dream”

Michael Keane has hailed Allan as a defenders dream.

“He is a defender’s dream,” Keane told evertontv.

“He is always there on the striker’s toes, winning the ball back. He does a lot of running, puts in a lot of tackles. It is great to have him there.

“He was class, as were all the other lads, including those who came on.

“You could see the quality of the new players from day one [in training].

“James has that brilliance about him.

“Allan and Doucoure are different kinds of players but both were unbelievable for us against Tottenham.

“We put in a real shift.

“It was a brilliant start but that is all it is, we need to carry it on.”

“It was a huge performance, first and foremost,”

“We fully deserved the three points.

“Since I’ve been at the Club, we’ve not gone to a top-six team (those primarily occupying the top-six positions in the past decade) and got a win. We were desperate to do it.

“The first game of the season we wanted to put down a marker and I think we’ve done that.