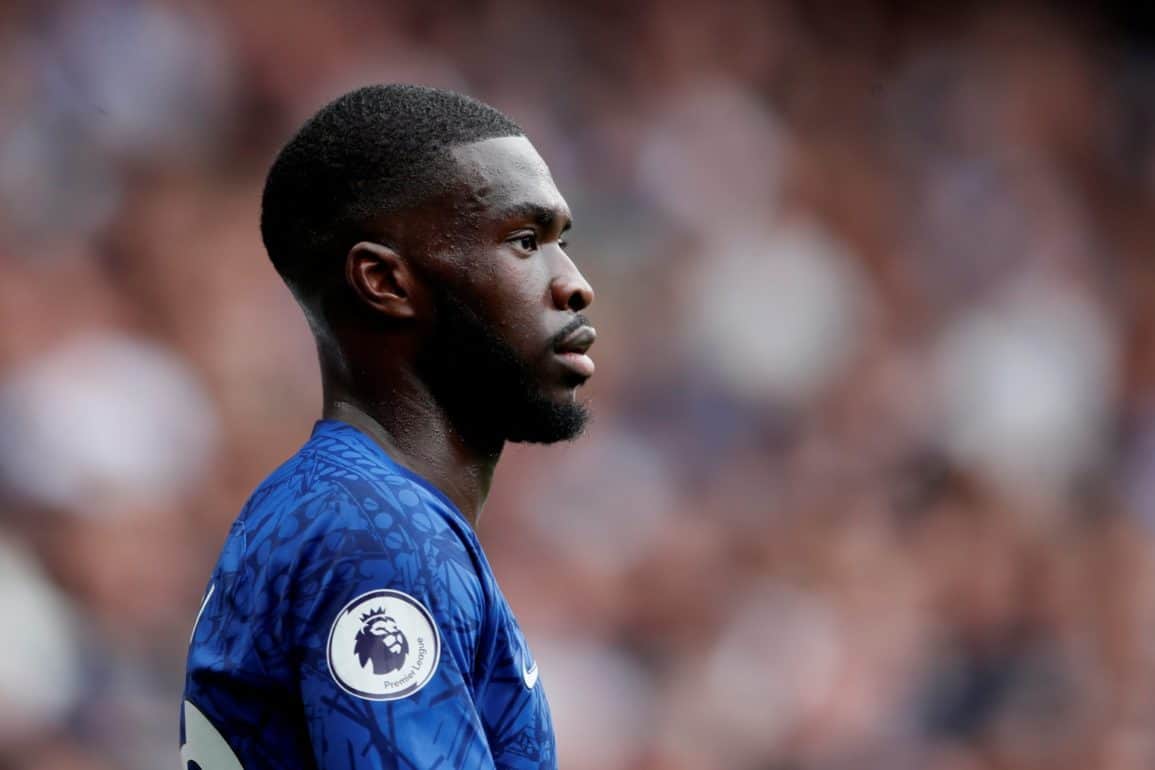 Everton are in advanced talks to bring in Chelsea‘s Fikayo Tomori on loan, according to ESPN.

The Telegraph claimed Everton wanted the defender last month and the England international, a target for Rennes in France, could be allowed out after 15 starts in the Premier League last season.

Carlo Ancelotti has Yerry Mina, Michael Keane, Mason Holgate and talented prospect Jarrad Branthwaite at his disposal, but he wants another option after the club missed out on Gabriel to Arsenal.

However, Tomori did not play a single minute since the restart after Coronavirus and with Chelsea signing veteran centre half Thiago Silva – another played linked with Everton – Tomori has slipped further down their pecking order.