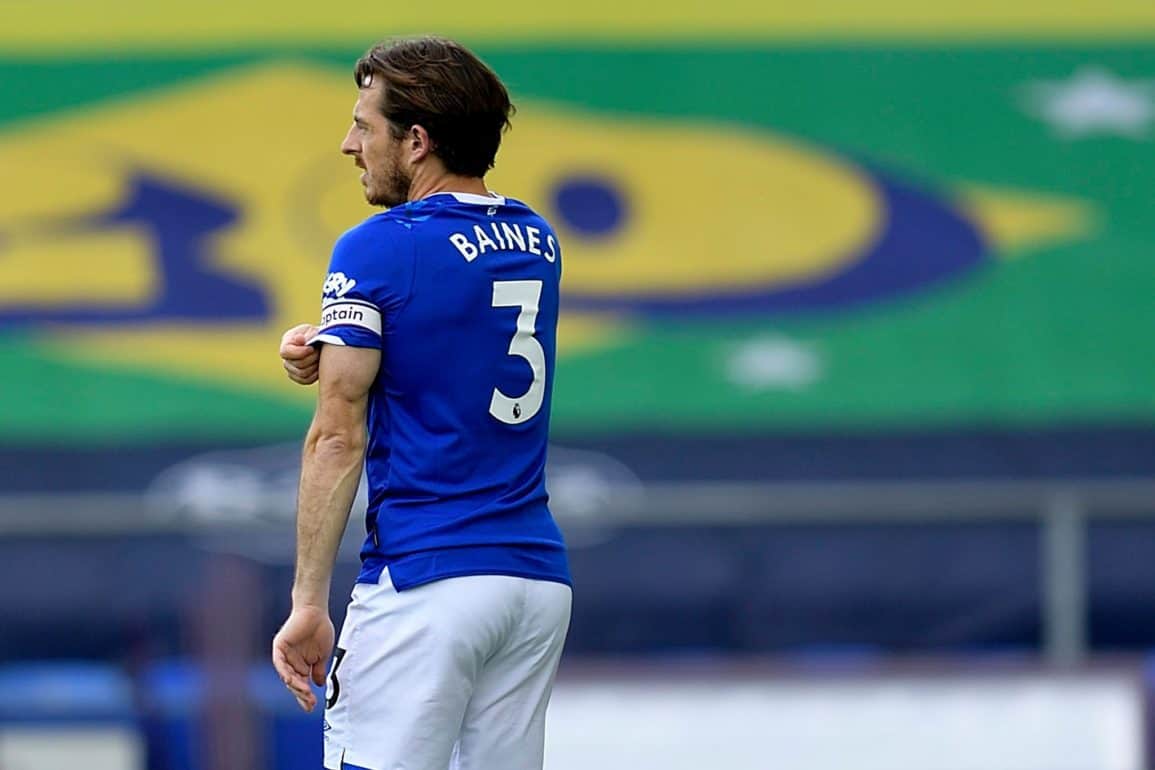 When it comes to Everton, it’s the hope that gets you. And Leighton Baines gave us hope. He had a left foot like a preacher’s mouth. Made us all believers, while he did unbelievable things.

The legend tag annoys me. Let’s bin it, There has been a slow, tectonic shift in Everton, from Dixie’s time, the barren 50s, Merseyside Millionaires in 60s, the wonderful 80s, the skint 90s, and the current listless spend, spend, spend lose, lose, lose era. The past is a foreign country, or more accurately /several/ different countries…

Because Everton, and football, has changed so much, it seems unfair to compare legends from different eras. But for the Everton that Leighton Baines played for, he was exceptional.

In the 2012/13 season he created more chances than any other player in Europe. His 96 chances eclipsed everyone from Ozil to Suarez to Silva. At one point he was the defender with the most assists in Premier League history . It took Leighton Baines until 2014 to miss a Premier League penalty, and he was the third defender to score 30 Premier League goals after John Terry and David Unsworth.

And those free kicks. Just look at the faces of the West Ham fans when he was lining up… They knew. And so did we. He scored two free kicks in the same game.

That free kick against Newcastle? Unbelievable. Impossibly far out, yet destined for the back of the net.

That match against Chelsea in the FA Cup, scuttling over challenges, launching cross after delectable cross, even trying his luck with his lesser known right foot, and then scoring that 119th minute free kick? Unbelievable.

Perhaps this weekend, his last game for Everton, just 20 minutes in front of an empty Goodison against Bournemouth, was fitting for such a modest man.

But we won’t forget him.

Make no mistake, the naughtiest left back in town stacks up against Ray Wilson and his vicar’s collar.

I remember asking my dad about Ray Wilson, “How good was he dad?”

I don’t remember my dad’s exact reply, but I do remember thinking I wish I could have seen him play.

When our kids ask us the same question about Leighton, make sure you do him justice too.