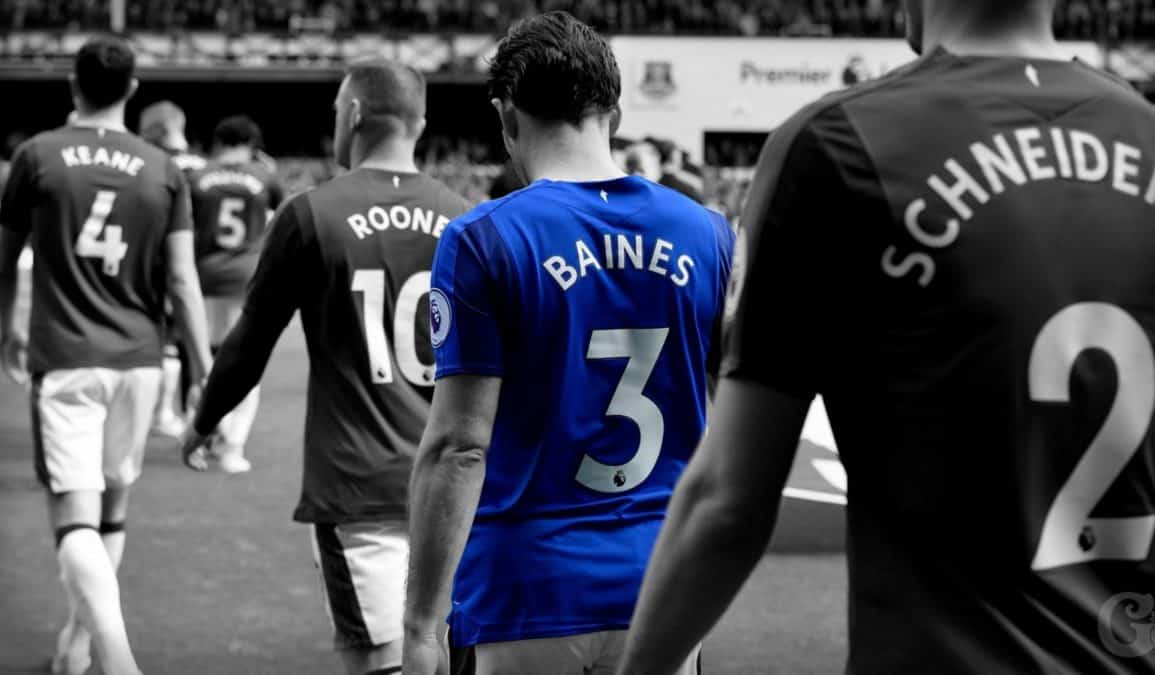 Leighton Baines has confirmed his retirement from football after making his 420th and final Everton appearance against Bournemouth on Sunday.

Leighton Baines confirmed he is bringing down the curtain on a fabulous 18-year professional career after making his 420th and final Everton appearance against Bournemouth on Sunday.

Left-back Baines joined Everton from Wigan Athletic in summer 2007 and his 348 Premier League games positions him third on the Club’s all-time appearance list in the competition.

An authentic Everton icon, Baines was three times named Blues’ player of the season and on two occasions voted winner of the Club’s players’ player award.

He was capped 30 times by England and represented his country at the 2014 World Cup in Brazil.

His 25 appearances in European competition is joint-highest of any Everton player, Baines tied with Leon Osman and three behind the record held by goalkeeper Tim Howard.

He featured nine times this season, scoring once, a spectacular long-range blast in a Carabao Cup quarter-final against Leicester City.

Baines replaced Lucas Digne in the 70th minute as Everton completed their 2019/20 campaign with a 3-1 defeat by Bournemouth.