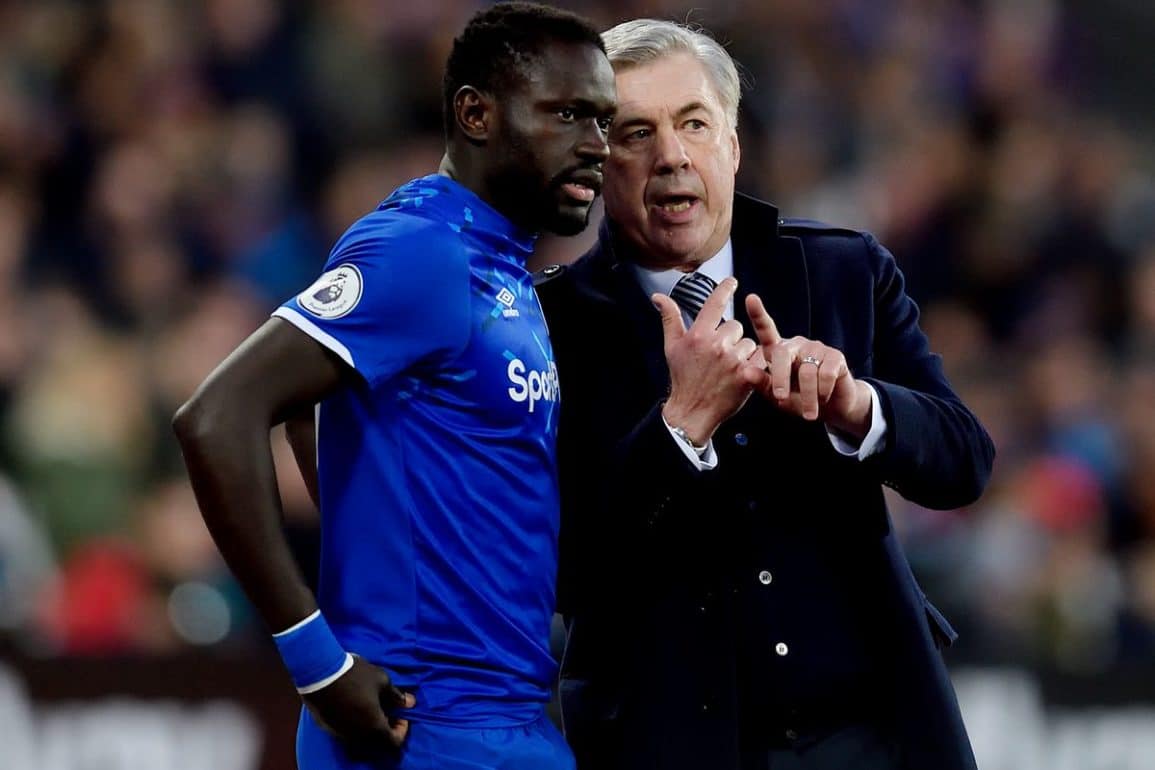 Niasse, Martina and Garbutt to leave

Everton have confirmed Oumar Niasse, Cuco Martina and Luke Garbutt will leave the Club when their current contracts expire at the end of the month.

Niasse was signed by Everton for £13.5million from Lokomotiv Moscow in 2016, and scored nine goals in 42 appearances for the Toffees.

Everton also confirmed Leighton Baines has agreed a short-term deal to continue playing for Everton until the end of this season, and a one-year contract is on the table for 2020/21.