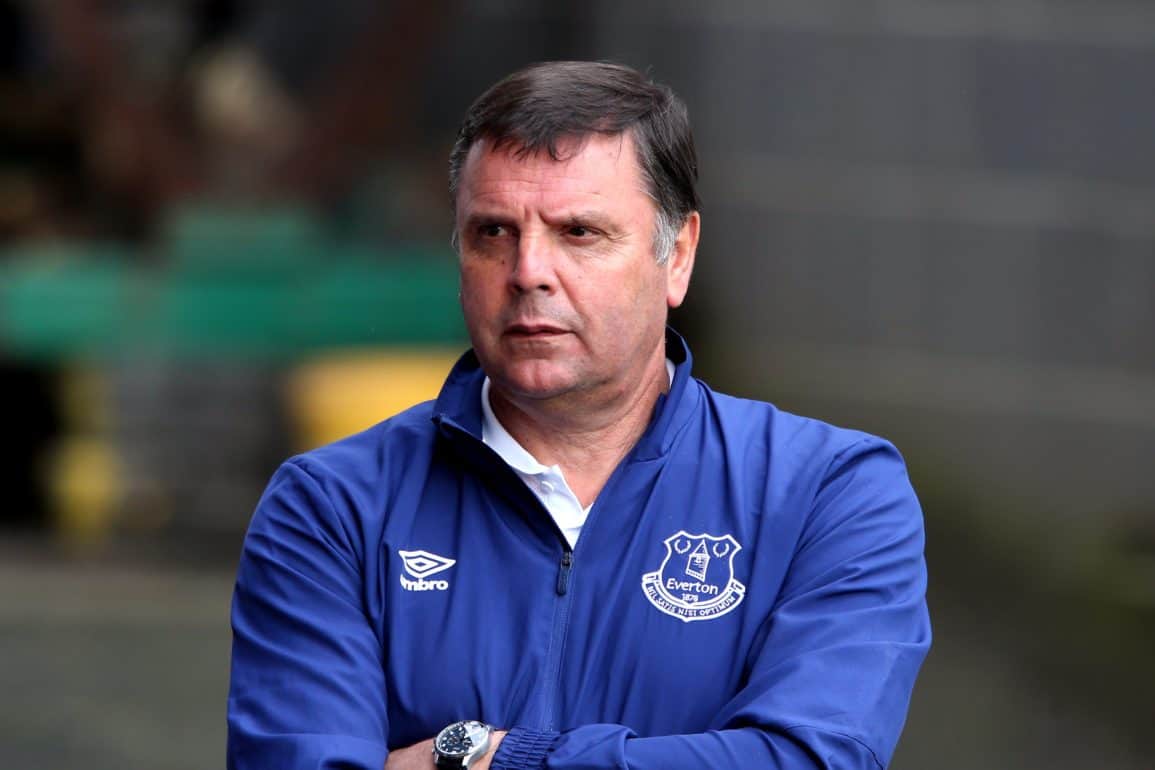 Graeme Sharp believes the Premier League should declare the 2019/20 season as null and void.

Everton’s Players’ Life President, told independent.ie: “I would gladly just shut down the league, declare it null and void and we start back when we can.

“It’s a shame for Liverpool as they won’t win the Premier League title and for Leeds and West Brom in the Championship as they were hoping to get promotion, but this is an act of God and I can’t see football coming back for a long, long time.

“You can’t restart the season again in the winter, that would be strange, so I think cancelling it has to be the option.

“I saw reports in of German teams going back to training and I think, wow that’s a bit early. I just don’t think that’s practical and can’t see how it works in the current climate in the UK.

“We all want to see football again, but the most important things in people’s lives and getting that right,” he stated. “Rushing people back just for the sake of fulfilling fixtures is not right and the idea of playing behind closed doors? I’m not so sure about that.

“I listen to the news every day looking for a little bit of hope and I’m not getting any at the moment. You see so many stories about football teams and players getting battered for the donations they should be making and what they should and shouldn’t be doing. Everything seems to evolve around football at the moment, but there are much more important things to worry about.

“I was chatting to someone in Scotland and they suggested that there would be thousands of people outside Parkhead of the day they win the league and the same goes for Liverpool. They will all be standing close together, singing and shouting. The police don’t need that problem.

“How do you put a date on the games starting again? I just don’t see how they can get around this and get games on any time soon. At this moment in time, let the powers that be concentrate on getting rid of this coronavirus.

“Start next season in August or September and this is the way it’s got to go. There are too many permutations in terms of giving the league to Liverpool and saying Celtic are champions in Scotland, with Hearts getting relegated. You can’t do that.

“Teams might go on a run and get out of relegation, so I just think you have to call a halt to it, declare it null and void and make that decision soon.”