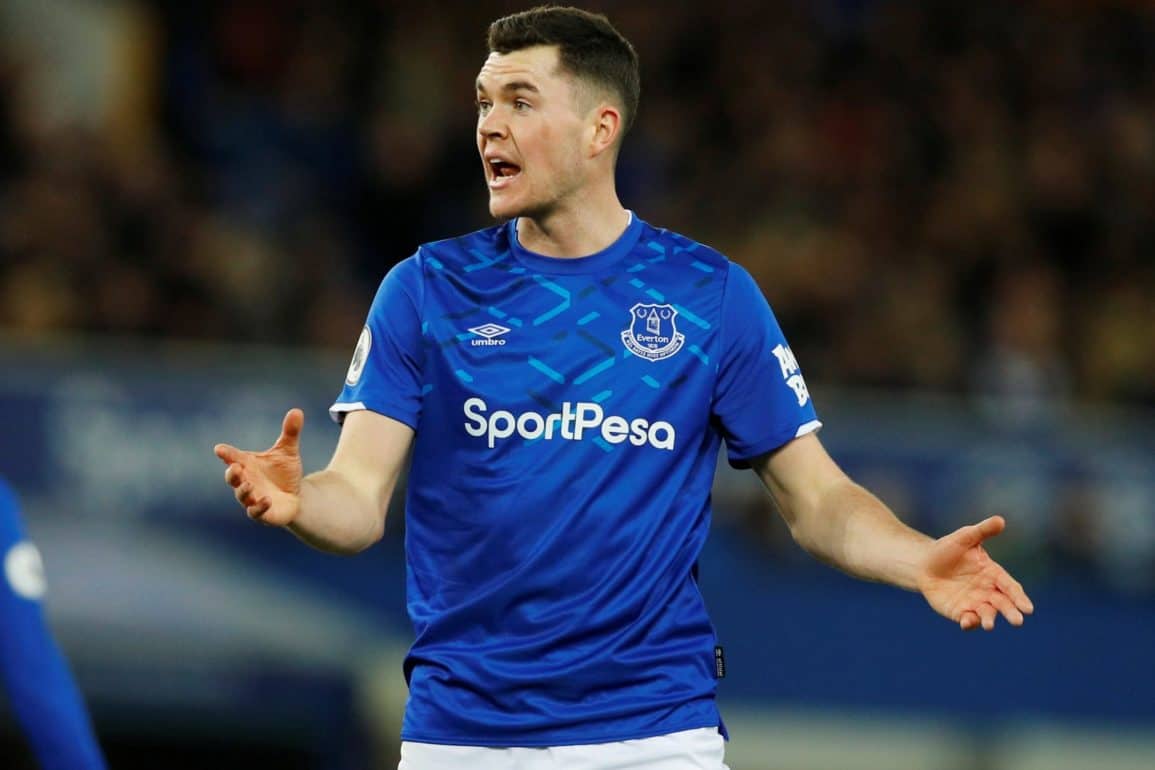 Goodison Park erupted when Dominic Calvert-Lewin‘s strike found the back of the net via a deflection off Harry Maguire but were soon sent into a state of fury by referee Chris Kavanagh and his team of officials.

Replays showed that Gylfi Sigurdsson was lying in an offside position after being chopped in half from a challenge by Wan-Bissaka, with the Premier League moving quickly to defend the decision by releasing a statement which read: “In the 91st minute of Everton v Manchester United, Dominic Calvert-Lewin’s goal was disallowed following a VAR Review for an offside offence against Gylfi Sigurdsson.

“The on-field decision was to award the goal, but the VAR advised the referee that Sigurdsson was in an offside position directly in the line of vision of David de Gea and made an obvious action that impacted de Gea’s ability to make a save.”

Everton defender Michael Keane echoed the sentiments of Evertonians by saying: “De Gea has gone the other way because he can see the ball and it was going towards that corner. Then it hit Harry Maguire and it’s gone right in the corner.

“There’s not a chance he’s getting back to save it. VAR screwed us again.”

“That is a disaster. Oh my gosh. It’s not even in his line of sight,” a shocked Calvert-Lewin told Sky Sports after the final whistle.

“In the moment I wasn’t sure but having seen it again… The keeper’s already going the other way. De Gea is never going to save it. What can you do?”