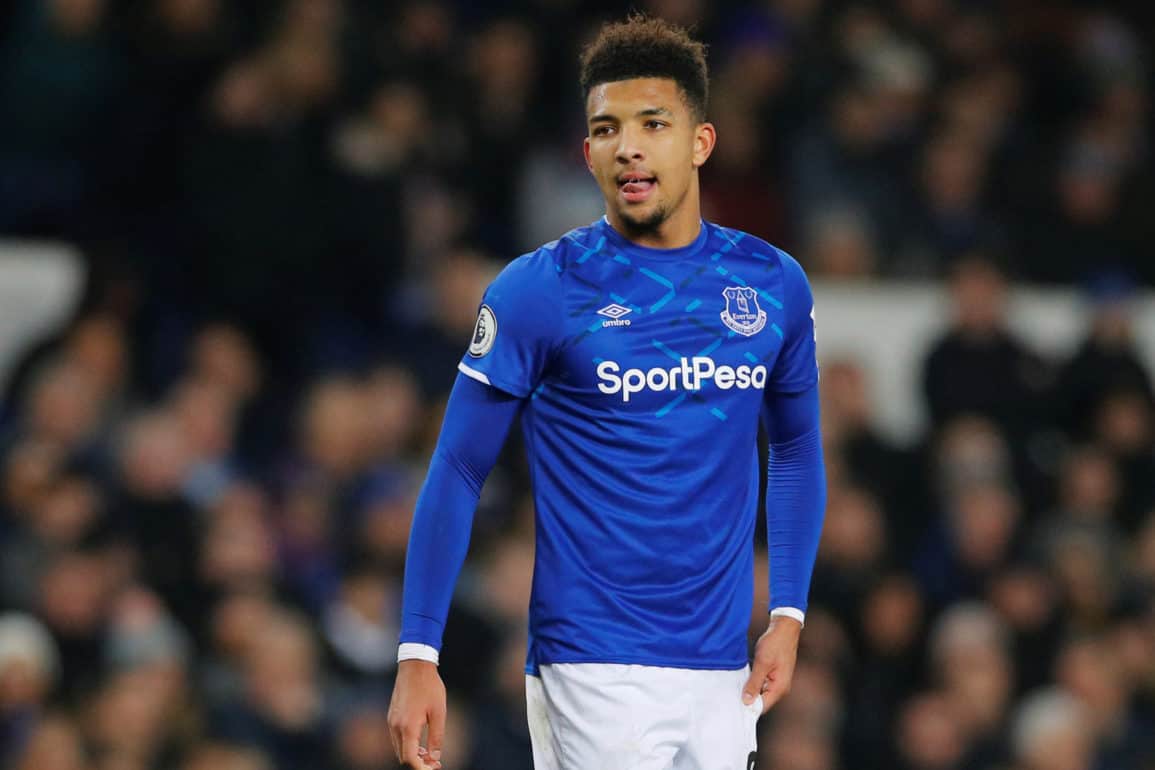 Holgate: “It’s massively disappointing because VAR is there to stop mistakes, but I feel like you can argue either way all day with that, especially with the deflection, so I don’t see it as a massive mistake.

“I feel like it is something that if I was watching it I wouldn’t see it as a clear and obvious mistake.

“It is disappointing that something that has been brought in to help people is getting involved in something which is not a clear and obvious error.

“On the pitch I never saw the deflection from Maguire which wrong-footed De Gea, but after watching Maguire touch it De Gea has gone, so whether Gylfi is there or not it is still going in, so I don’t think he has affected the play.”

Overall though, Mason Holgate is pleased with the direction the club is going.

“It’s not really what I think about my personal form, it is more about the team and where we are going as a team,” he said.

“I am glad we have started getting results. Last week (the 3-2 defeat at Arsenal) we were upset with our defensive play and the gaffer came out and said that.

“I am more than happy with how things went (against United). We looked quite solid as apart from the goal I think we defended quite well.”

“There has been lots of things. He is so experienced: the teams he has worked for speaks for itself and everyone has a clear mindset of what they are doing and everyone knows their jobs and that helps us a lot,” added the defender.

“For it to be a little bit disappointing not to have come away with three points shows the direction we are going in,” he added.

Holgate also came out in support of goalkeeper Jordan Pickford, whose error in allowing Bruno Fernandes’ shot under him cancelled out Calvert-Lewin’s opener.

“As frustrating as it was, Jordan has made an unbelievable save he probably shouldn’t have made (from substitute Odion Ighalo late on) to keep the score at 1-1, so it’s swings and roundabouts,” he said.