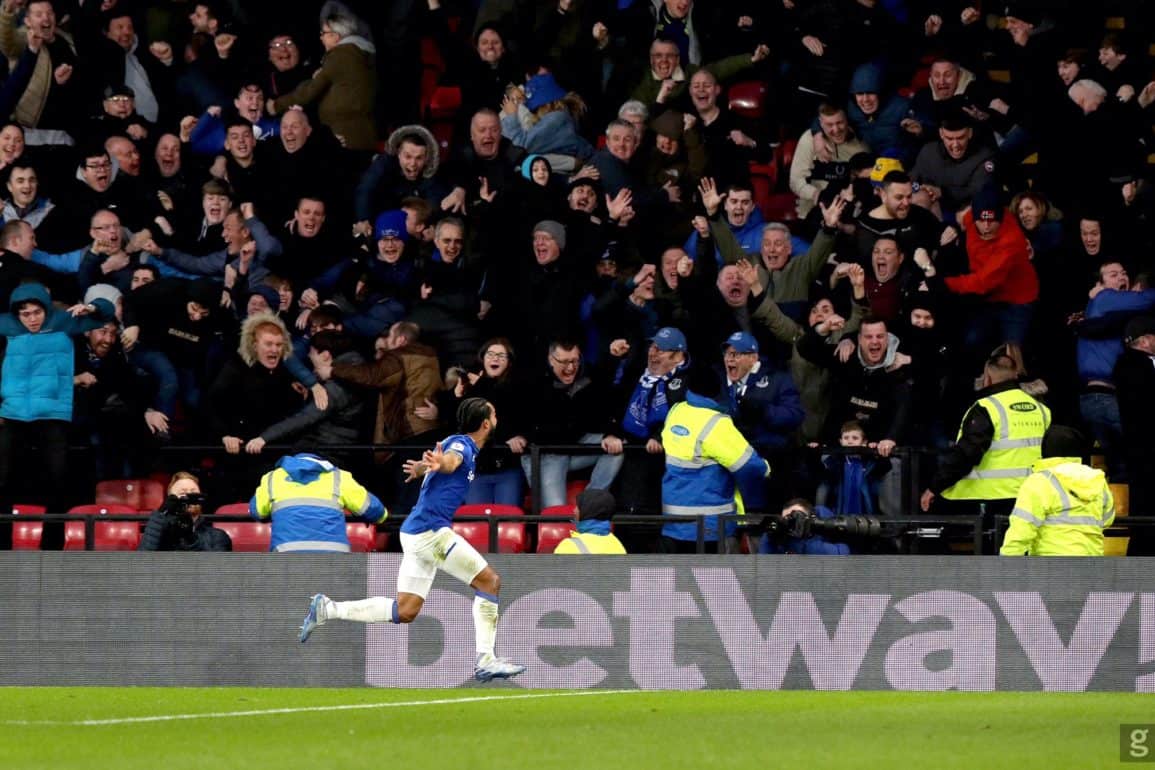 “The manager has sent calmness around the place”

Saturday’s last-gasp matchwinner Theo Walcott has spoke of a calmness new Everton manager Carlo Ancelotti has instilled around the club.

Speaking following Everton’s 3-2 victory over Watford, Walcott said: “The manager has sent calmness around the place. His experience and what he’s done and won – he’s a winner – and that showed today.

“He kept believing in us at half-time and told us to play our football. It was a hard-fought battle.

“The guys worked so hard. It just shows our togetherness. We’ve been working really hard on the training field and that showed today. It’s a massive three points and obviously nice for me to get my first goal [of the season].

“We had spells when we did okay. The two goals shocked us, our confidence started to go, maybe, but we always felt that with the height we have we should be scoring more set pieces. That showed today.

“Yerry’s just a winner and wants to win in the air. He’s a leader, too, and Mason [Holgate] and Michael [Keane], when he came on, showed great character as well.

“All the lads were brilliant and very happy for Yerry to get his two goals at a crucial time.”