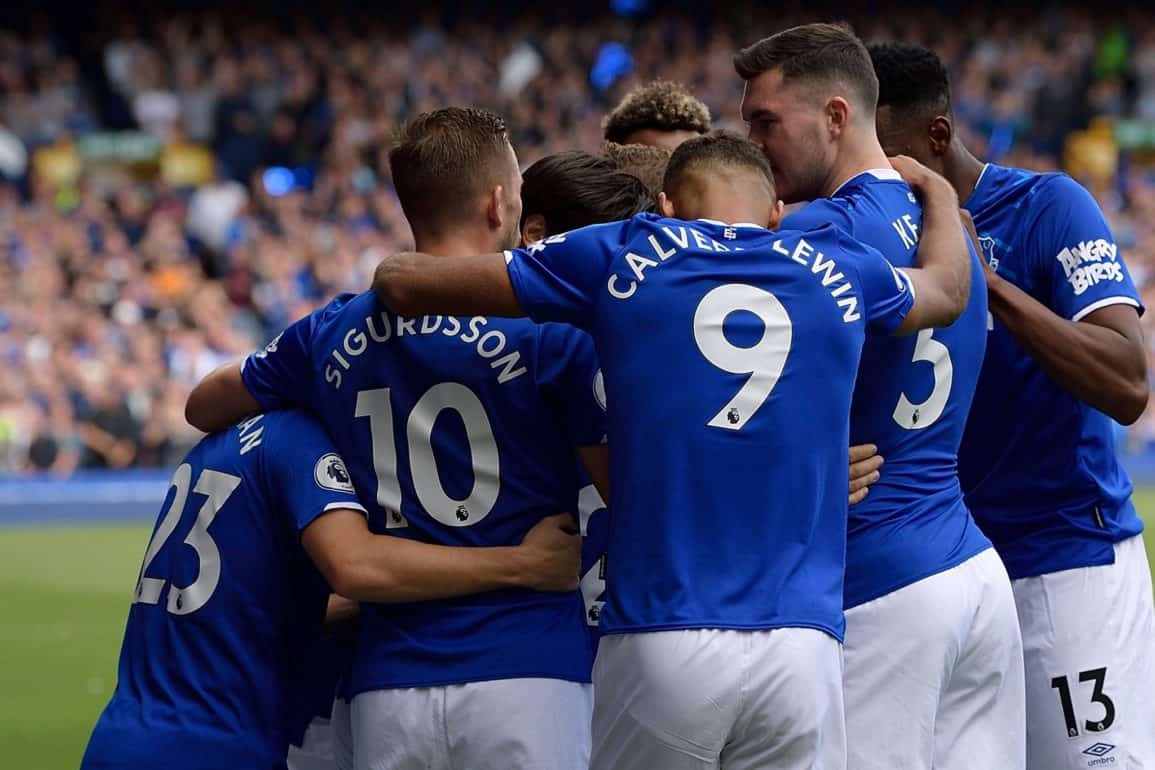 Carlo Ancelotti will be aiming to become the first Everton manager since David Moyes in 2007 to pick up three points at Vicarage Road on Saturday afternoon.

Everton won 3-0 and the Hornets were relegated that season but since their promotion in 2015 the Blues have had a torrid time.

Watford enjoyed a brilliant start to life under Nigel Pearson after he became their third permanent manager of the campaign, but recently it hasn’t been great.

They lost a relegation six pointer to Aston Villa last time out in the Premier League, before losing an FA Cup replay to League One Tranmere Rovers.

This will be the third meeting between the sides this season, Everton won 1-0 in the league and 2-0 in the Carabao Cup.

The Hornets start the weekend in the drop zone but could go as high as 15th with a win over Everton.

On the other hand, a win with a massive goal swing could see Everton overtake Sheffield United who currently sit in eighth place.

His electric pace is enough to cause any defender a problem if he is at his best, the Spaniard has netted four goals this season and has picked up four assists.

The hosts will be without Daryl Janmaat, Kiko Femenia and Sebastian Prodl.

This will come a bit too soon for Andre Gomes, Jean-Philippe Gbamin is out.

Craig Pawson will be in charge of the cards for this one.

In 21 games this season he has shown 95 yellow cards and two reds.