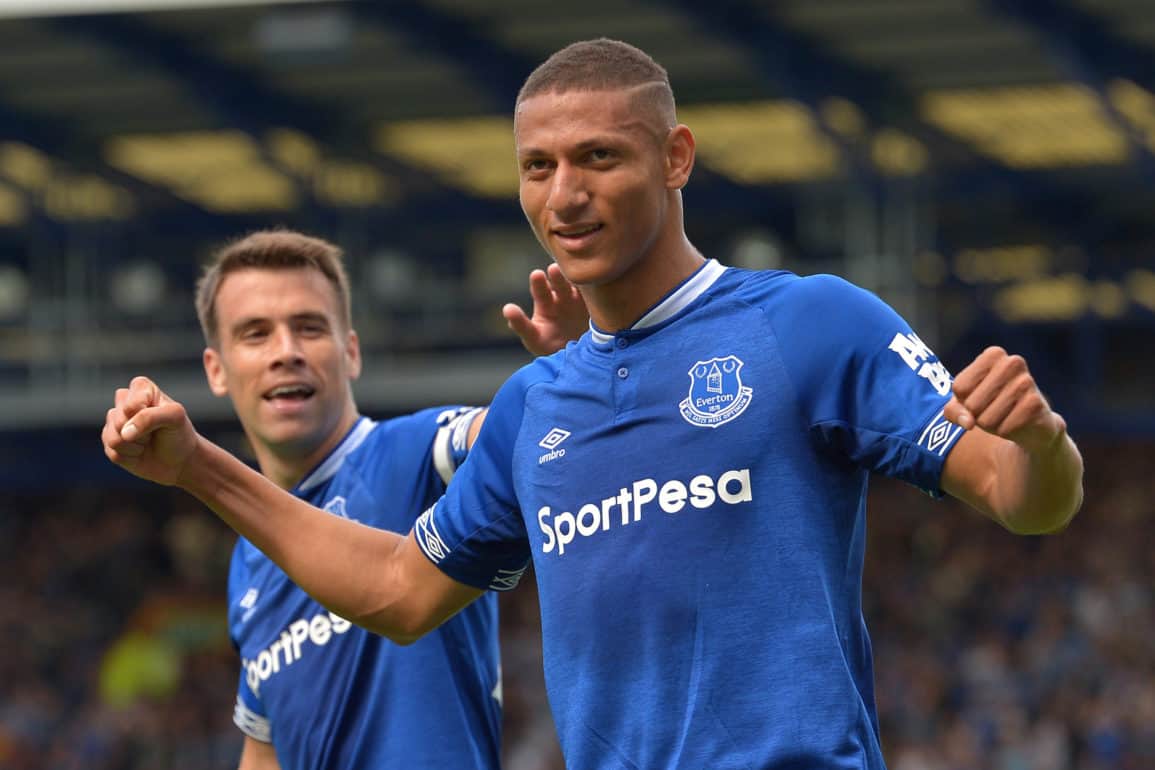 Everton have rejected a bid of £85m for Richarlison, according to Sky Sports News.

According to Sky, Everton “rejected the offer immediately” and are “unwilling to sell one of their prized assets as they look to strengthen their squad – rather than deplete it”.

Richarlison put pen to paper on a new long-term Goodison Park deal last month, when the 22-year-old pointed to the faith invested in him by Everton – and the overwhelming support from fans – as key factors in his decision to commit to the Blues long-term.

Richarlison told evertontv last month: “I intend to be here a long time.

“This was the club which gave me the opportunity to show my football.

“It was here I managed to get a place in the Brazil national team and it was here I have scored lots of goals in the Premier League.

“The Club trusts me and I trust them. The supporters have a lot of affection for me and I try to give back all this affection as much as possible on the pitch.

“I go out and put my life on the line for them. I try to sweat blood and tears for this club. I intend to continue honouring the shirt and making the fans happy.

“And I hope they continue singing my name.”