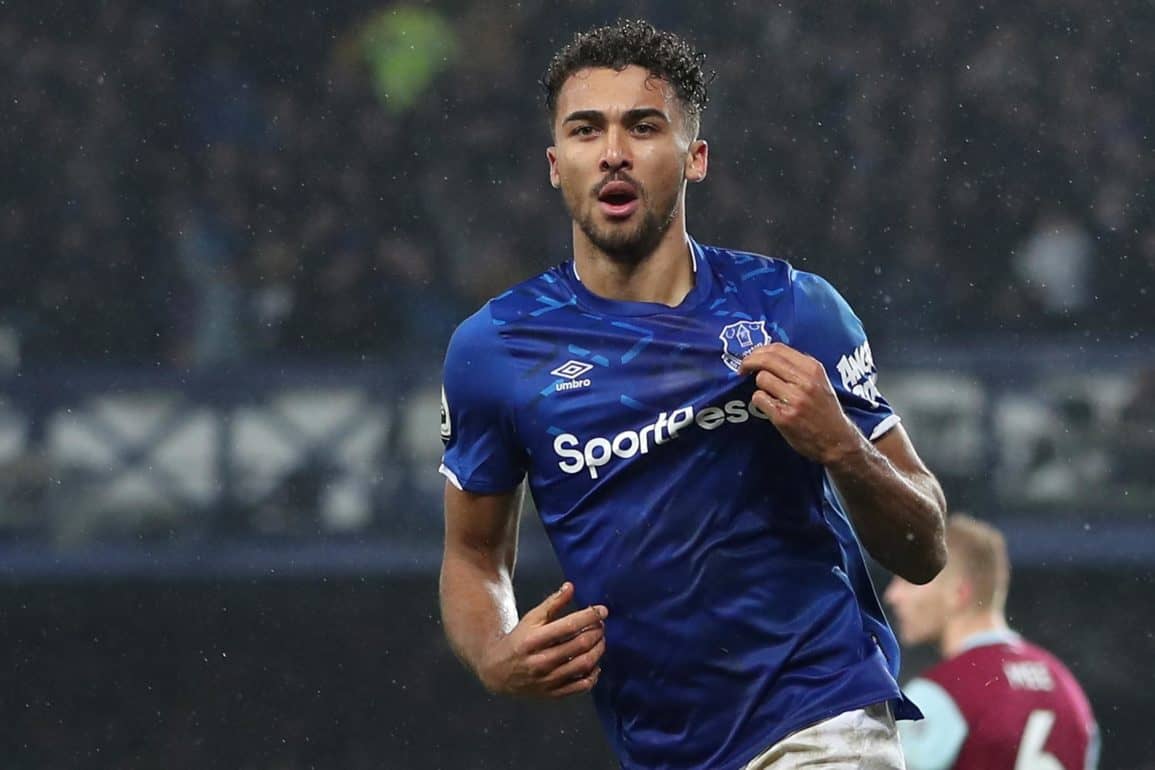 24 days after their last encounter, Everton and Newcastle face off once again, the Blues will be hoping for much the same this time around.

Two strikes from Dominic Calvert-Lewin sealed all three points for Carlo Ancelotti’s side that day and a win on Tuesday evening could see the Toffees make drastic movement in the Premier League table.

Everton go into game week 24 in 11th place, but a win against Newcastle with help from elsewhere could see the Blues rise as high as eighth, potentially putting themselves within one point of Sheffield United in seventh.

Newcastle are 12th, level on points with Everton.

Steve Bruce’s side come into this in decent form having won their last two games, first they beat Rochdale 4-1 in the FA Cup, then a 94th minute goal from Isaac Hayden gifted the Magpies three valuable points against Chelsea last time out.

This fixture last season ended in a 1-1 draw, Salomon Rondon and Richarlison were the goal scorers that day.

After an extremely slow start to life in the North East, Miguel Almiron is finally starting to look like the player Newcastle fans hoped he would be.

The Paraguayan winger has three goals in his last four games and will be eager to add to his tally at Goodison.

Eccentric wide man Allan Saint-Maximin is another player who will require special treatment if Everton are to be successful in the game.

Everton will once again be without Richarlison and Gylfi Sigurdsson as well as the long-term absentees.

Michael Keane will be checked ahead of kick-off.

Andy Carroll is a doubt.

Simon Hooper will be in charge of proceedings. In 16 games this season he has issued 61 yellow cards and two reds.