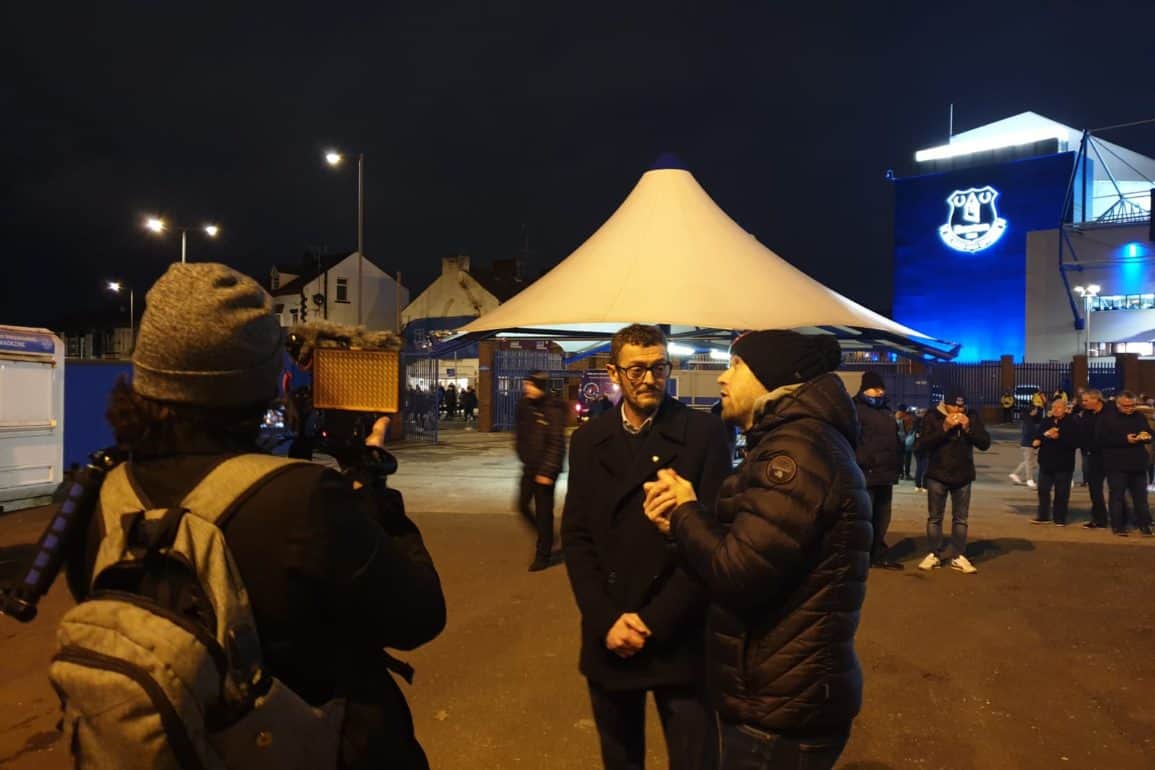 Afterwards, we spoke with Evertonians outside Goodison Park to get their view on Everton’s performance.

Post-Derby response
VAR
Richarlison‘s Goal
Carlo’s tactics
Sigurdsson’s performance progress in the league
Where do EFC need to focus on in the transfer window.

Andy Costigan, contributor at GrandOldTeam, gave his thoughts outside Goodison after Everton beat Brighton at home on Saturday evening. Topics include:

What Everton did with the ball.
Carlo unhappy in the dugout.
Gylfi Sigurdsson.
Brighton’s centre halves.
Micheal Keane.
Everton’s subs.

Mikey and Paul Cru, told Adam Partington what they thought about Everton 1-0 Brighton at Goodison on Saturday afternoon. Topics include:

The line-up.
Where is Beni Baningime?
Dunk and Duffy – Which one would you like at EFC?
Pickford.
Carlo’s subs.
Richarlison’s goal.
VAR.
Man of the Match.