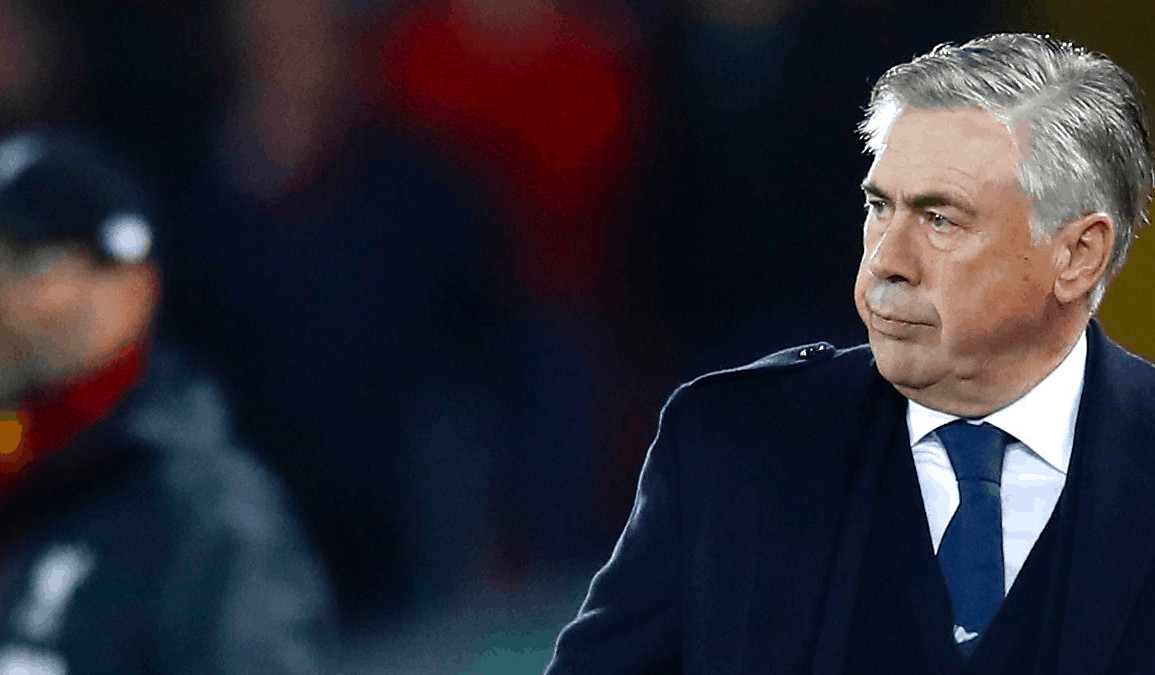 Jurgen Klopp has only lost one game all season, that was to Carlo Ancelotti’s Napoli in September, the pair meet once again this weekend in the FA Cup third round.

Liverpool have faced off against Ancelotti’s former side five times since 2018, four of those meetings happened in the Champions League group stage, with the other coming in a preseason friendly.

The Reds only came out on top once in that time, with Everton’s new manager picking up three victories.

So, Ancelotti knows what he is doing when it comes to beating Everton’s fiercest rivals, but he is now in charge of a club that hasn’t won at Anfield since 1999, a side that got demolished 5-2 mere weeks ago in the same fixture.

The 60-year-old tactician has a massive job on his hands to change the mentality at Everton, to stop the Toffees from going into every Merseyside derby with fear.

Liverpool won’t be easy to break down though, they have kept seven clean sheets in their last 10 outings.

Ancelotti will be hoping to become the first Everton manager since Joe Royle to lift silverware – all the back in 1995. The Italian has already masterminded an FA Cup victory with Chelsea back in 2010.

Klopp is expected to field a weakened side against Everton, but this could be mind games from the German.

If Liverpool do make personnel changes on mass, it will be more than likely that Divock Origi will get a run out.

Origi has become Everton’s bogeyman in recent years, with the Belgian forward netting five times in six appearances against the Blues.

Throughout his career, he hasn’t scored more against a single side, three against Southampton is next on the list.

Whoever starts at the back for Everton will have to be on high alert on Sunday evening.

Fabian Delph is a doubt.

Jonathan Moss will take the whistle for this one; in 17 games this season he has shown 58 yellow cards and two reds.