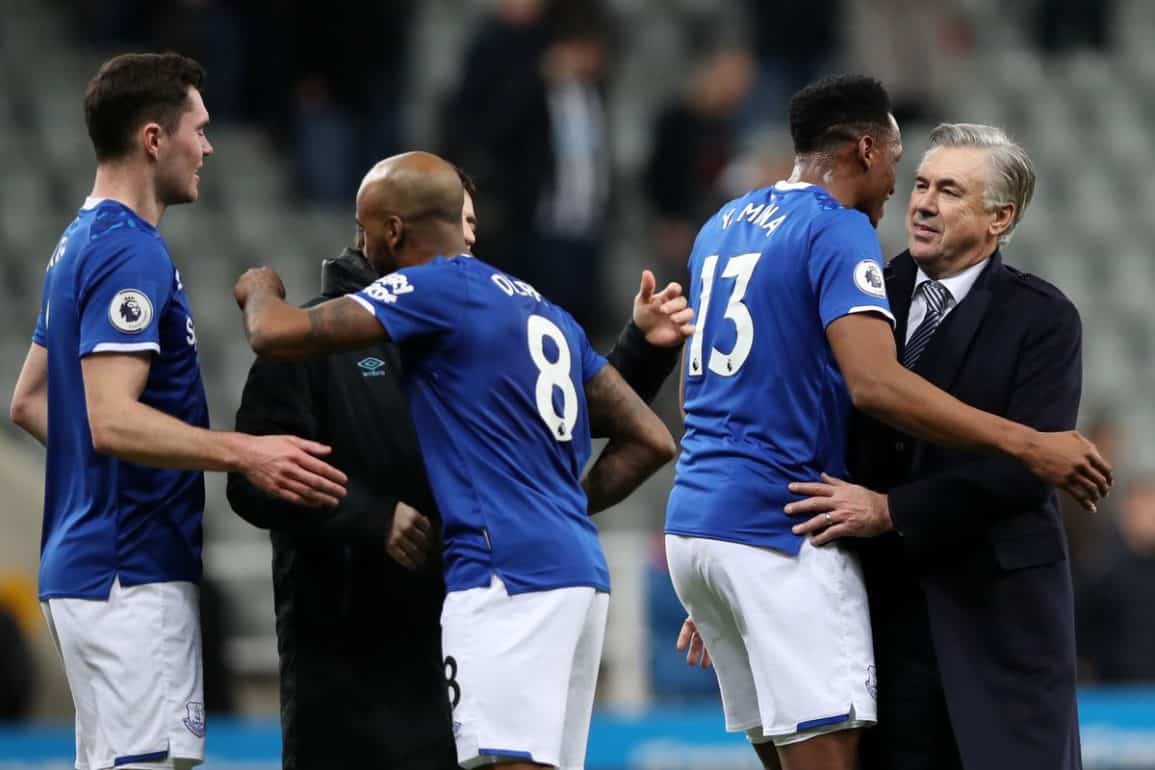 What a month December was for Everton Football Club. Anger and unrest amongst large sections of the fan base following November and the deafening silence from the club in the aftermath of the home loss to Norwich was hardly the best situation for Marco Silva and the squad to embark upon eight games that were arguably the stiffest month of games the club has faced for many a year.

And things got off to the worst possible start with a disheartening added-on time loss away at Leicester City having led and played well for over an hour before a demoralising 5-2 reversal across the park against what amounted to a second string Liverpool side.

The defeat and the manner in which it came proved to be the final nail in the coffin of Marco Silva as the next day, Thursday, majority shareholder Farhad Moshiri and the board of Everton descended upon USM Finch Farm and after a series of meetings throughout the day, the news was finally revealed that Silva had been sacked and Duncan Ferguson would be the stand-in manager for the Chelsea game.

Originally expecting just one game in charge the big Scot, a massive fan favourite of the Goodison crowd, filled the managerial hot seat for four games taking an enormously creditable and largely unexpected five points from a possible nine courtesy of a rip-roaring victory over Chelsea and draws against Manchester United at Old Trafford and Arsenal at Goodison. In between times, Ferguson also took charge as the Blues fought back valiantly in the Carabao Cup tie with Leicester to earn draw and force a penalty shoot-out before exiting the competition.

As well as securing those valuable points, arguably the most impressive thing Duncan Ferguson did was to re-awaken and ignite the passion and commitment in both the players and the crowd in the lead-up to the staggering and media baffling appointment of Carlo Ancelotti as the new manager of Everton Football Club. The multi-trophy winning manager, whose last appearance at Goodison ended with him being dismissed by Chelsea, was clearly impressed with the Goodison atmosphere for the Arsenal game, visibly mouthing ‘Wow’ as the teams to to the pitch.

The Ancelotti effect couldn’t quite turn that game into another victory but his persona and influence were quickly on display in the Christmas games, as a dour and defensive Burnley were eventually beaten by a terrific diving header from Dominic Calvert-Lewin – to maintain the Italians record of never losing his first game in charge of a new club – and a thoroughly professional, all-round team performance in taking three points and a second straight win away at St.James’ Park with DCL again in goal scoring form with a brace.

Twenty-eight days, eight games, three managers, three wins, two draws and two losses, and a draw/shootout loss in the cup, December was a month full of numbers. After the Norwich fiasco, very few would have predicted Everton taking eleven points from a possible 21, nor have seen the team climb from the bottom three to the top half of the table and Blues fans heading into the New Year now looking towards European qualification being a possible target.

With such a heavy fixture list, it’ll come as little surprise that a total of 21 players played some part during December including a first team debut for Anthony Gordon in the Carabao Cup tie, but only five appear in all eight games and only two – Jordan Pickford and Mason Holgate – playing every minute, a credit to their fitness and commitment to the cause.

Our Man of the Match polls across the eight games saw five players top the respective polls; Djibril Sidibe with three, Leicester away, Arsenal and Burnley at home, DCL with two from Chelsea at home and Newcastle away, and one each for Richarlison at Anfield, Mason Holgate at Old Trafford and Leighton Baines in the Carabao Cup loss.

After a tremendous December, in second place… Djibril Sidibe

And the congratulations go, with a tad under 28% of the total votes cast, five goals in the month and fully deserving of the GOT Player of the Month for December… Dominic Calvert-Lewin.