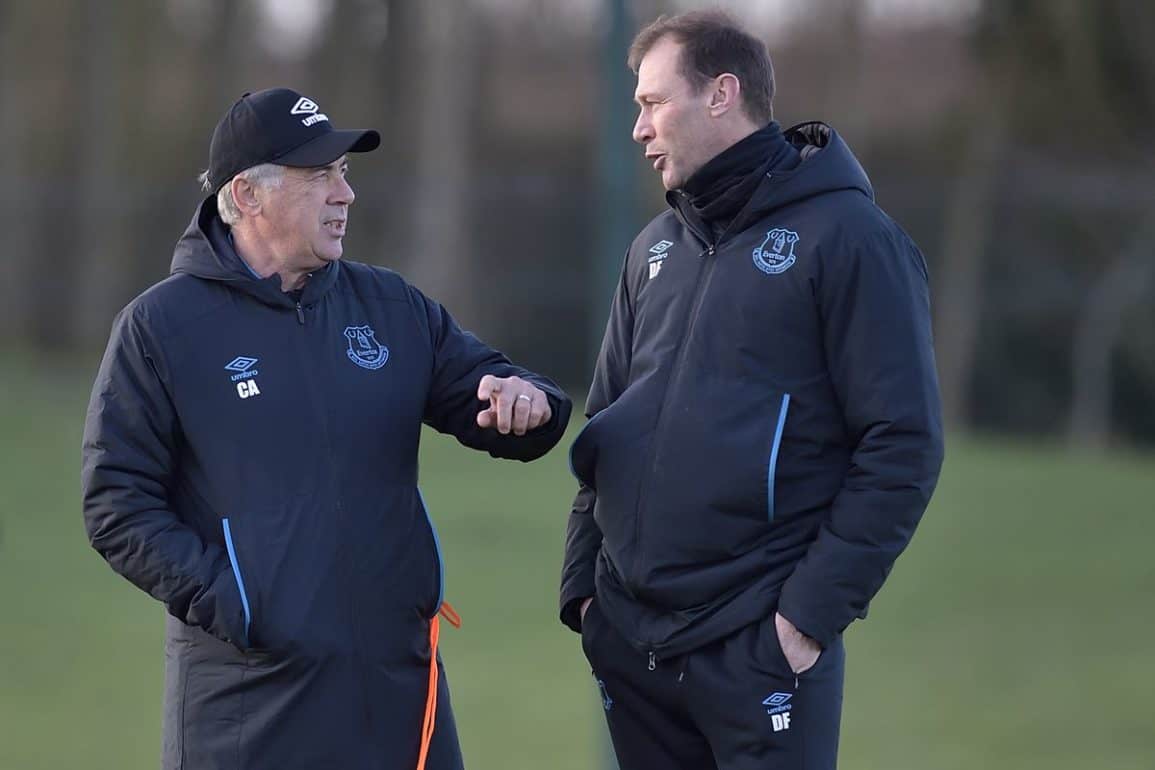 Exciting times could be on the horizon for Everton with the Carlo Ancelotti era set to commence this Boxing Day when Burnley make the short trip to Goodison.

The Italian takes over with the Blues in a much better condition than they were a mere three weeks ago.

The Scot picked up five points from clashes against Chelsea, Manchester United and Arsenal – something that some could only dream of after the Merseyside derby earlier this month.

Now Ancelotti will be aiming to get off to the perfect start on Thursday.

Since a 5-0 drubbing at the hands of Spurs, Burnley have won both of their following fixtures without conceding a goal – at home to Newcastle and an away trip to Bournemouth last time out.

Burnley will be confident though, the Clarets have already beat Everton this season.

A win for Everton and favourable results elsewhere could see them rise to 11th in the table, potentially going one point behind Burnley.

Chris Wood will be looking to add to the seven goals he has already scored this season when he comes up against the Blues’ defence.

Despite a convincing clean sheet against Arsenal last weekend, the Toffees have still shipped 29 goals in 18 games this term, a record that will give any forward hope of finding the back of Jordan Pickford’s net.

The hosts will be without Jean-Philippe Gbamin, Andre Gomes, Alex Iwobi, Morgan Schneiderlin and Theo Walcott.

Anthony Taylor will be in control of the whistle this week; in 23 games this season he has shown 121 yellow cards and five reds. Expect bookings.