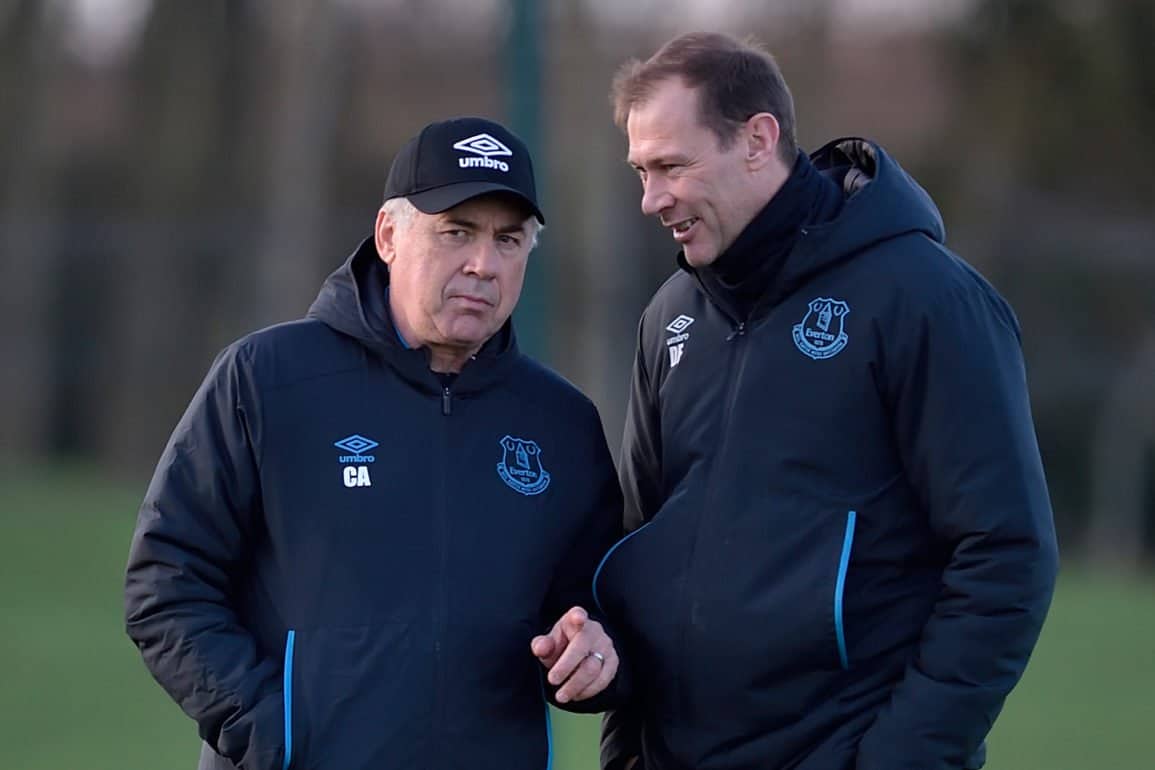 After a season of ups and downs and mainly downs, Carlo Ancelotti is the Everton manager. After the optimism going into the 2019/2020 Premier League season with Marco Silva as manager, Everton have flattered to deceive to say the least.

A run of poor results cost Marco Silva his job. 9 defeats in 15 games meant that his position was untenable. It was not anything personal, but Marco Silva and Everton were not the right fit. During times of difficulty which we have had, Everton needed a big personality on the touchline to drag the club out of the mire. Silva was simply not that. He did not have the capabilities necessary to unite the club and imprint his identity on the club. For sure, he is a very good coach and very meticulous on the training ground but he was not good enough tactically but also did not inspire confidence in the Everton players to turn around results from losses to draws and draws to wins.

Everton had to sack Marco Silva. He was not their man. He never was. Everton being a club outside the top six more often that not has always screamed out for a manager who is an overachiever. Someone has taken inferior teams to places they should never have gotten to but with structure and togetherness have been able to do so. Roberto Martinez was relegated with Wigan. Forget the FA Cup, he took a stable Premier League team down and diced with death for a few years before then. Steve Bruce had Wigan an average of 11th place. Ronald Koeman was a ridiculous appointment. His success (relative) was on the back of some great recruitment from Les Reed and not him. His style was nonexistent and his personality was aloof at best. Sam Allardyce did the job asked of him and would have been a good placeholder manager but was only ever short term and now Marco Silva did   his time on the Grand Prix of misery, a cycle of horrific, overrated managers who find their way at Everton.

Ultimately it is not Marco Silva which is at all the point of this, because Everton have appointed three time Champions League winning manager Carlo Ancelotti as their new manager. Carlo Ancelotti formerly of AC Milan, Chelsea, Real Madrid, Paris Saint Germain and Juventus has become the manager of Everton. Astonishing in a sense but when you delve deeper it makes perfect sense, for both sides.

From the perspective of Everton, it is a no-brainer. Not only is there a clear lack of any suitable fit for the club available, but Everton need someone who is respected by the players, due to their fondness of the previous manager, is a winner, has worked under a Director of Football, appeals to the fans, is a ‘Hollywood manager,’ and has developed players. Ancelotti ticks all of them boxes and if the only negative, pessimists can bring up is his lack of experience in the bottom half of the league then does it not prove that the Italian is a cut above and is a serial winner? If so, then there cannot be any complaints this time.

Importantly, Ancelotti has always held a good relationship with his players. There is a long list of players, top players, that have lauded Carlo. Frank Lampard this week has hailed him as a ‘top manager’ and a ‘perfect fit for Everton [or Arsenal.]’ For Everton, at this point, is pivotal. Not only did the players have a great deal of fondness for Marco Silva and were disappointed at his departure but there is also a great deal of players at Everton that need guidance, least of all, Moise Kean.

Kean arrived at Goodison with the promise by Marcel Brands that he will be looked after. Fast forward a matter of months later and his is being hooked after being substituted on by interim boss Duncan Ferguson. Moise Kean, doesn’t need sympathy, he needs guidance by someone he can only respect, and in that regard Ancelotti ticks every box. As a fellow compatriot, he will be familiar of the new Everton manager’s record and track record of taking good players and making them great.

Ancelotti is also flexible tactically and shifts his system in respect to the opponent, something we didn’t see throughout Marco Silva’s time at the club. While he is well-renowned for a Sacchi inspired 442, he has also played a 3421 and a 433 during his career to suit the players he has. Previously at Everton, stubbornness has been the order of the day with Sam Allardyce refusing to shift from his way of playing and Marco Silva not for changing also. Ancelotti’s flexibility can make Everton achieve greater results simply by adjusting to the opposition’s strengths and weaknesses.

Ancelotti himself has admitted that Everton ‘need to be together’ throughout the Premier League winning manager’s reign. Everton have too many issues for this to be a quick fix. Money will need to be spent again to reach the highs needed but for the first time in a long time it feels the club has selected someone who fits with Everton’s motto, NSNO.