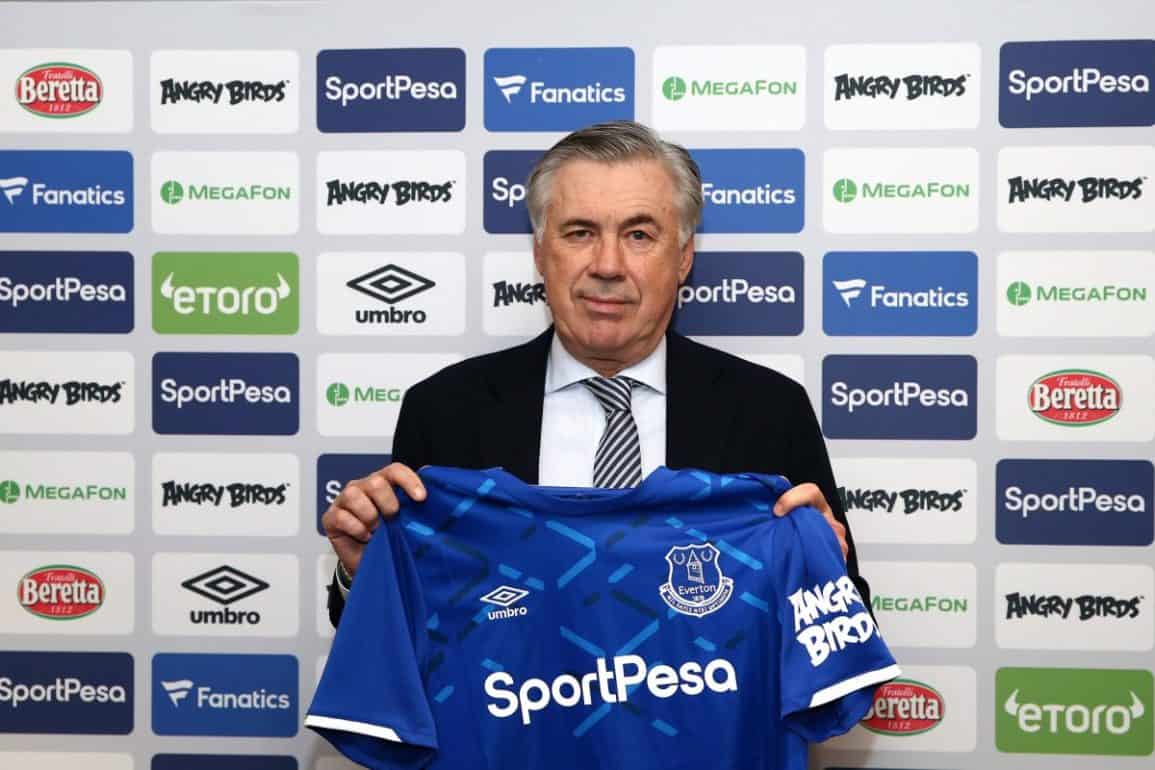 Carlo Ancelotti kicked off his Everton tenure by declaring ‘nothing is impossible in football’ in his first Everton press conference.

You can watch it again via Everton’s official YouTube channel here.

On why he wanted to join Everton

“The biggest factor to come here was the ambition of the Club, but also the history, tradition and the atmosphere of the supporters as well. We want to compete.

“I love to train, love to manage. My dream now is to work for Everton, which is a fantastic club, and bring in the top positions of the Premier League as soon as possible”.

On the current squad

“The squad is good. There’s a good mix of experience, a sense of belonging in Coleman and Baines and younger players. I am satisfied. Of course, we have to improve and we will improve but the first thing is, in this period we have a lot of games we have to be focussed then, then with the board and Marcel we can talk about how we improve this team. You can see the spirit of the team and then how the supporters want to see offensive football, good football. That is what I will try to bring here.”

“I don’t want to change too much in just a few days but I want to put some of the ideas of the football that I want to play in the first training session.”

“It’s correct you ask, but I choose not to answer. First we focus on winning games. The most important thing now is the results.”

“Moise Kean did really well last year. I tried to sign him for Napoli. He is a really good player, with fantastic talent. He is 19 years old and there is an adaptation period. We will work with him to improve.”

“Zlatan Ibrahimovic is a good friend of mine, a very good player and I’ve been fortunate to work with a lot of good players. He has finished his period in the United States but I don’t know his idea is, what is plans are but I’ll have to call him and see if he wants to come to Liverpool..but not to play!”

“I’ve met Duncan [Ferguson]. He will be part of my coaching team. It will be really helpful for me to have him around.”